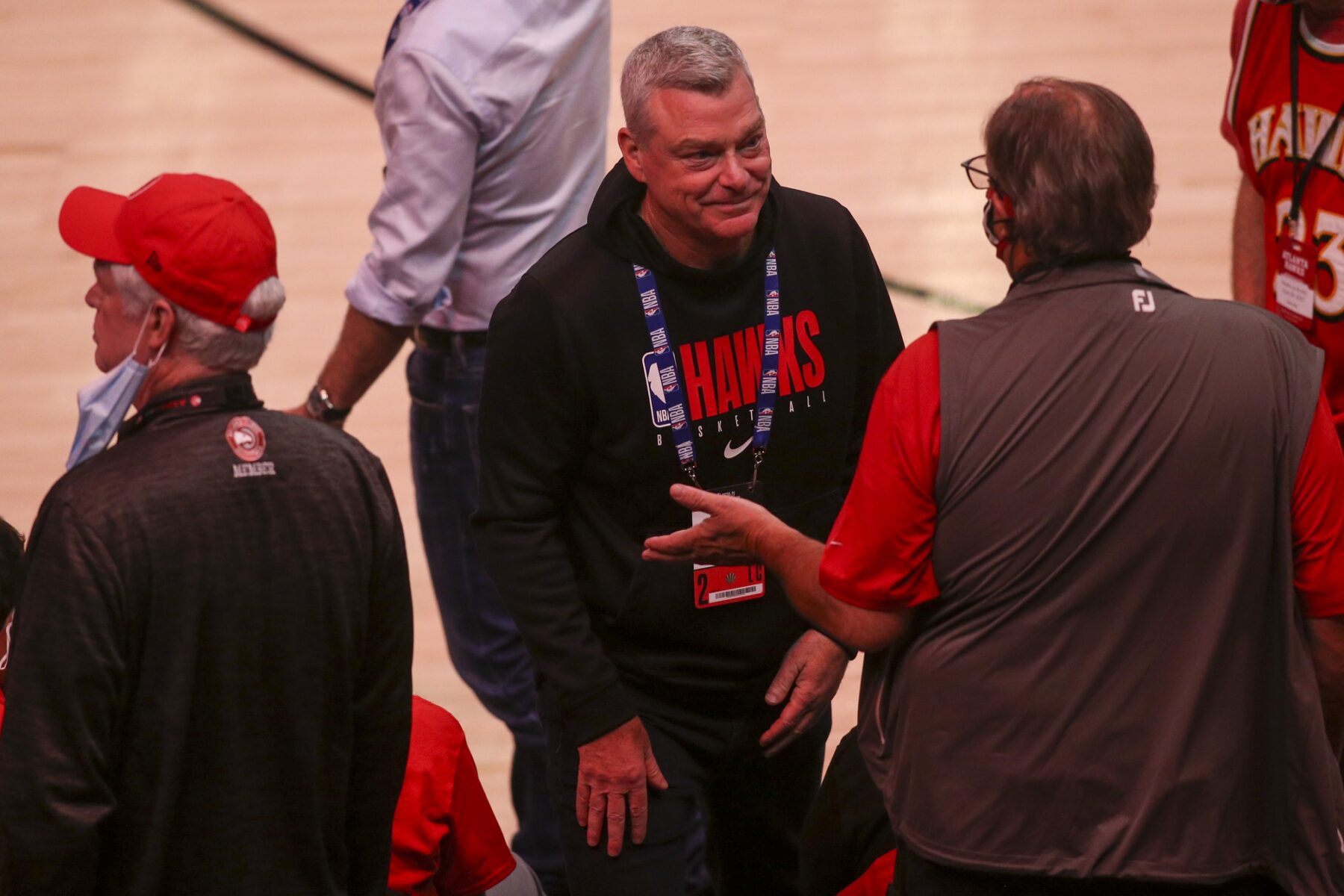 While Atlanta showed that it has the potential to be one of the top teams in the East, the roster may not look the same next season.

Hawks owner Tony Ressler cautioned that the team may not be able to keep every player from this year’s team heading into the 2021-22 season.

“It’s complicated, of course, because what we’re trying to convince people is we’re building something, but let’s not kid ourselves, our job is to run a good business,” Ressler said. “What we are trying to achieve is literally keeping our best players, as you could imagine, trying to make clear that we’re going to have to spend a lot more than we have this season. We fully expect that. I’m not sure we’re going to be able to keep every single player that we want to keep. Pretty good bet, pretty good assumption we will not. But I do think we have several years that we should be able to build some real stability. If the question is are we scared of the tax, are we scared of going into the tax? I’m scared of paying the tax and not being a good team, yes, that I’m scared of, but if we have to go into the tax to be a great team for a period of time, so be it.”

The biggest name that the Hawks could lose is forward John Collins. Collins is set to become a restricted free agent this offseason after the team couldn’t agree to an extension during the season.

Tony Snell, Solomon Hill and Lou Williams are also set to hit free agency, while guard Kris Dunn will have a player option to decide on.

Ressler may have to weigh the positives of bringing certain players back with the negatives of having to go over the luxury tax if he wants his team to contend for multiple seasons.