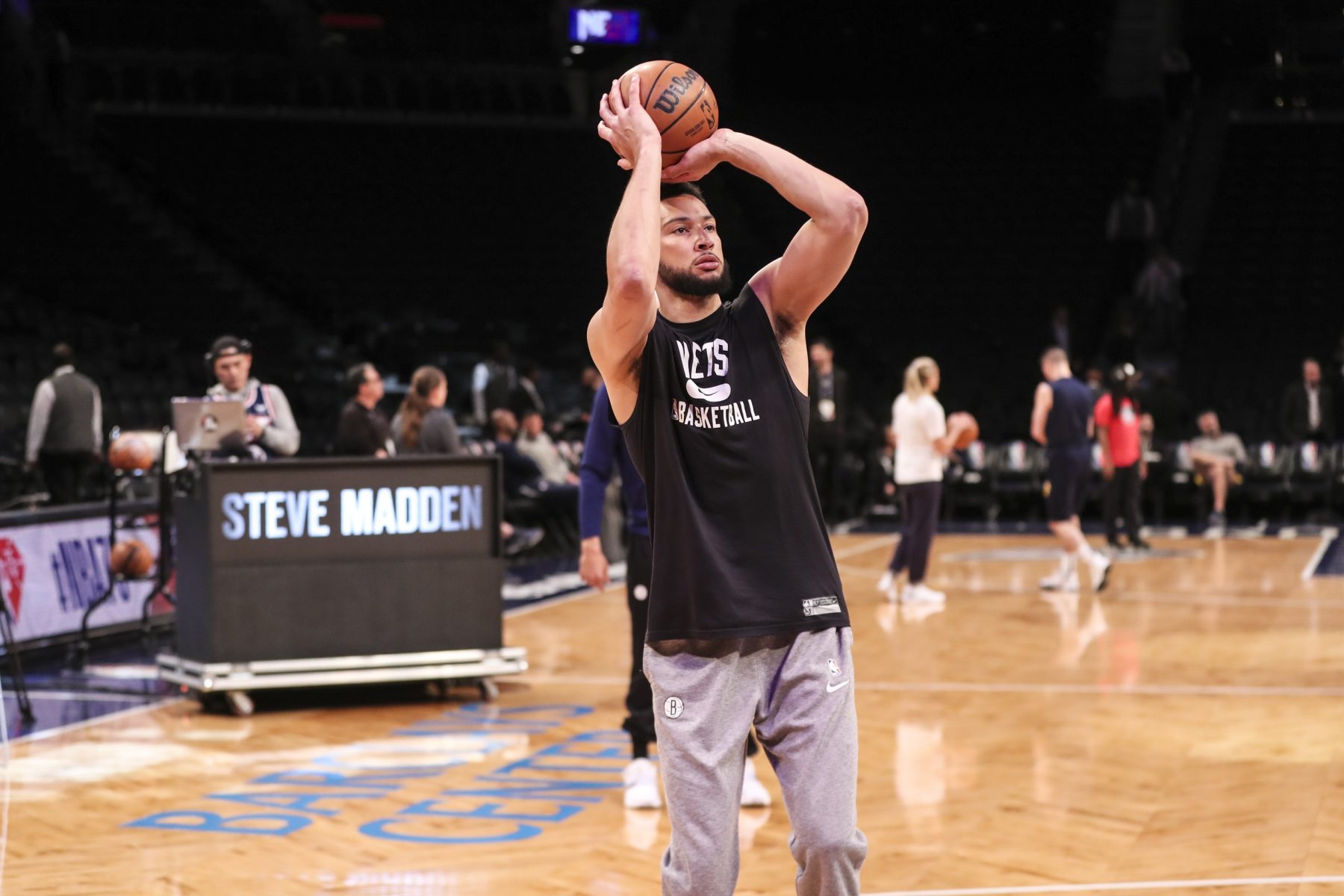 While it was no surprise that he didn’t play for the Philadelphia 76ers this season, many expected him to get back on the floor after getting dealt to the Nets in a deal that involved James Harden and other pieces.

Of course, that never happened, as Simmons dealt with a back injury that didn’t allow him to make it back onto the court.

It seems possible that the Nets will look to trade away the three-time All-Star this offseason in order to recoup some type of value. The Atlanta Hawks are reportedly a team that could be in the mix for Simmons, as many people inside the organization wanted him at this year’s trade deadline.

“I’d also keep an eye on Simmons, too,” wrote Chris Kirschner of The Athletic. “Several people inside the Hawks’ organization wanted Simmons at the trade deadline. The price might not be as high to land him now, especially if Brooklyn decides to move on before he plays one game for the Nets.”

One can only wonder what type of return the Nets would get for Simmons if they were to move on from him this offseason. His value surely isn’t as high as it used to be.

The 25-year-old recently underwent back surgery and is expected to have a recovery timeline of a few months. It’s believed that he will be ready for next season’s training camp.

When he’s on the court, he’s undoubtedly a phenomenal talent. Throughout his career, he’s averaged 15.9 points, 8.1 rebounds and 7.7 assists per game while being known as a great defender. However, his game has some limitations, especially when it comes to shooting free throws and 3-pointers.

Only time will tell which roster Simmons ends up on for the start of the 2022-23 regular season, but his situation is definitely one to pay close attention to during the upcoming offseason.

Report: NBA players hesitant to request COVID-19 tests out of fear that positive result could remove them from crucial playoff games