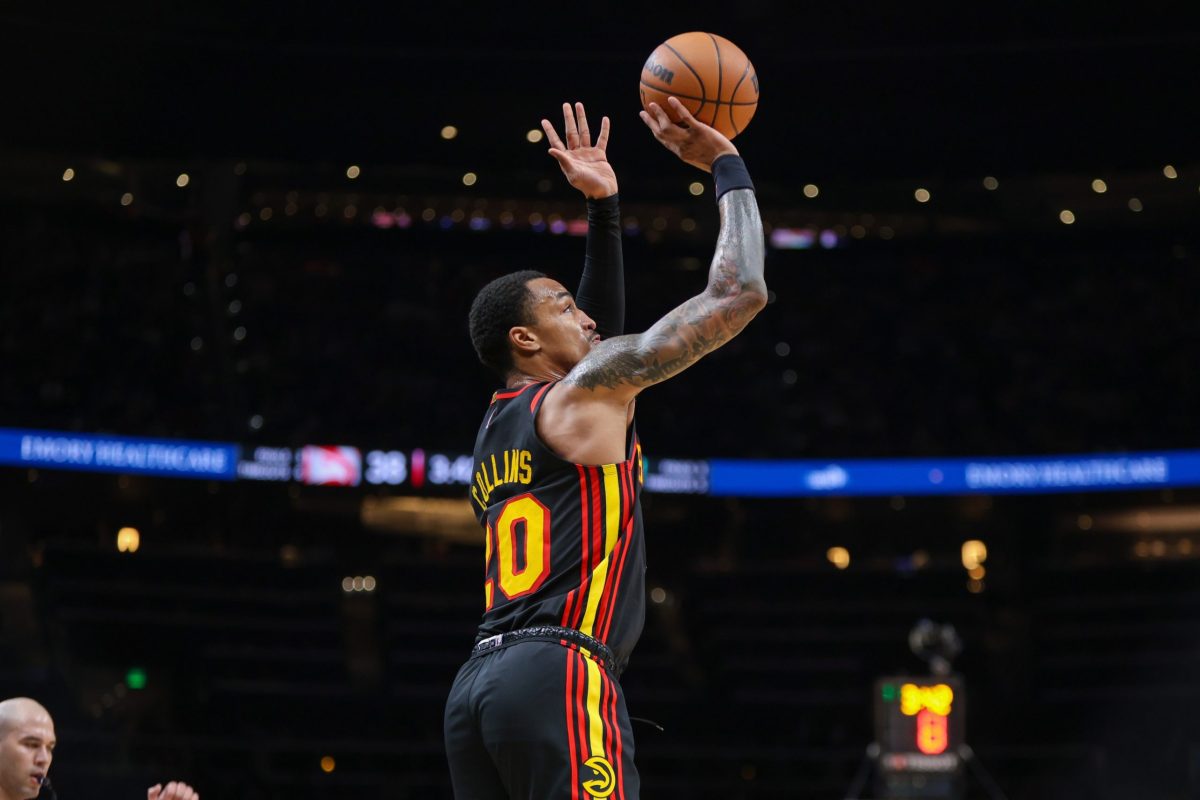 The Atlanta Hawks have lowered their asking price in trade talks surrounding forward John Collins, according to The Athletic’s Sam Amick.

“After all these years of John Collins trade rumors, executives who have spoken to the Hawks about acquiring the veteran forward recently have indicated that the asking price has — understandably — declined significantly this time around,” Amick wrote. “As I detailed in my recent conversation with Collins, the combination of his large contract and his declined production is hardly helpful in terms of his modern-day value. In some scenarios, the Hawks are merely asking for a quality player in return (and not a first-round pick), according to league sources.”

The Hawks are off to a slow start in the 2022-23 season, and they currently hold the No. 9 spot in the Eastern Conference. Atlanta is three games under .500 and has lost seven of its last 10 matchups.

After trading for Dejounte Murray in the offseason, the Hawks were hoping to make a run at a top spot in the East. Instead, the team once again finds itself in the play-in tournament conversation halfway through the 2022-23 season.

Collins, who signed a five-year, $125 million contract prior to the 2021-22 season, has not lived up to his new deal. The former first-round pick is averaging just 13.3 points, 8.1 rebounds, 1.3 assists and 1.4 blocks per game this season while shooting 50.3 percent from the field and 23.1 percent from beyond the arc.

The Hawks could move Collins to shake up their roster, and it would also free up money for the team in future seasons.

Collins is owed over $25 million in each of the next two seasons and has a player option for over $26 million in the 2025-26 season.

It’s unclear exactly what Atlanta could net in a deal for Collins, and the team has clearly not found a trade it has liked since it has been trying to deal him for quite some time.

Unless Atlanta completely turns things around before the All-Star break, moving on from Collins seems like the best way for the Hawks to shake up the roster to see if a different group will work around Murray and Trae Young.

Collins was terrific in the 2019-20 season, averaging 21.6 points per game, and he followed that up with another solid season (17.6 points, 7.4 rebounds per game) when the Hawks made the Eastern Conference Finals in the 2020-21 season.

Since then, he’s seen his scoring and efficiency decline. He’s shooting by far his worst percentage from beyond the arc of his career this season, which is going to make it harder for Atlanta to get a major return for him.

It’s possible that the Hawks deciding to lower their asking price allows them to get some momentum towards a Collins trade ahead of this season’s trade deadline.