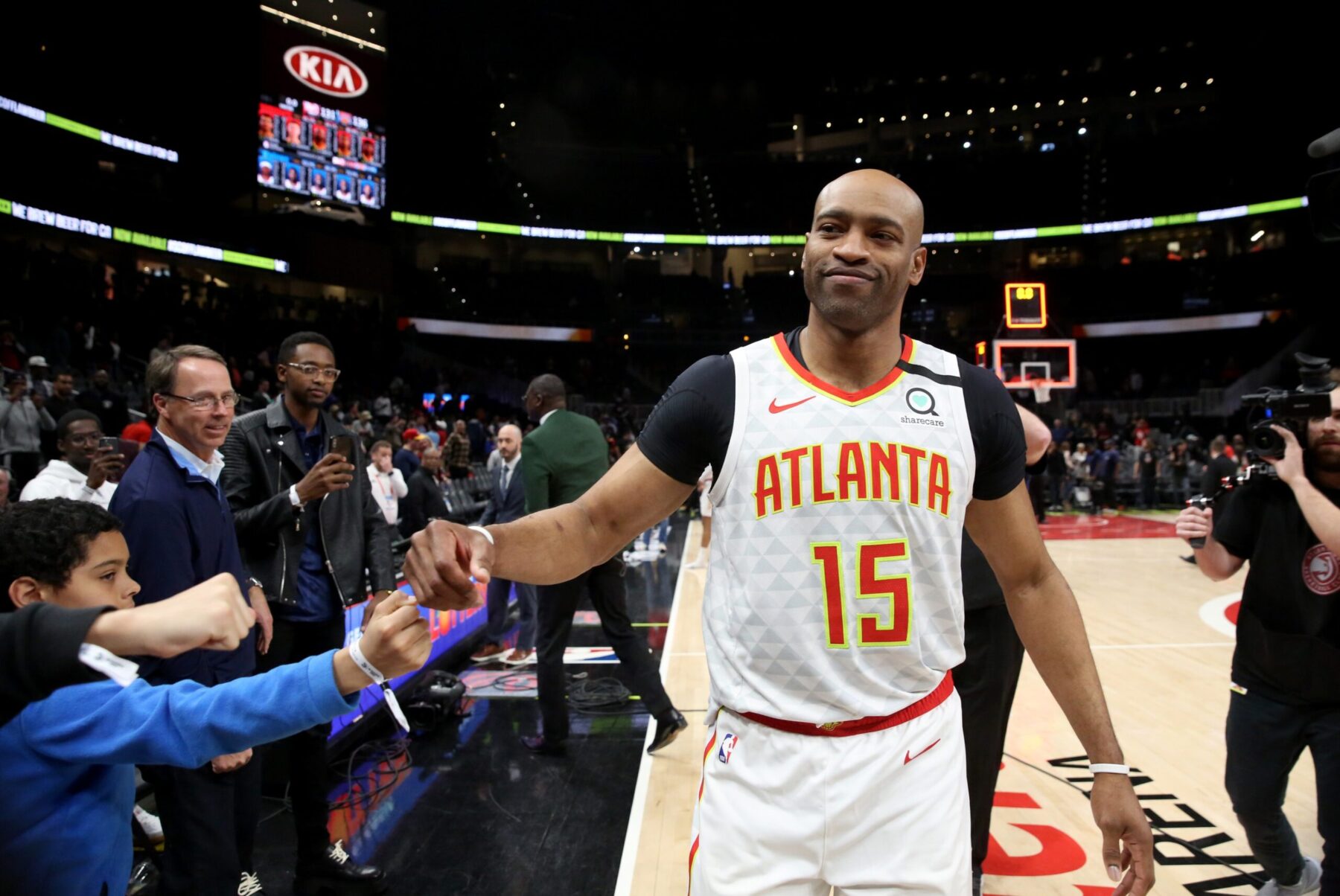 FOX Sports Southeast revealed in a press release that it is adding NBA legend Vince Carter to the Atlanta Hawks broadcast team for select telecasts.

Carter, who played the final two seasons of his career in Atlanta, retired after last season.

“I’m excited for the opportunity to join Bob and ‘Nique on Hawks broadcasts this season,” Carter said. “It’s a great opportunity for me to sharpen my skills breaking down the game and providing analysis for a team that I know so well. I’m looking forward to seeing how the new vets mix in with our young guys as they try to take that next step to making the playoffs.”

Carter played 22 seasons in the NBA and made eight All-Star teams. For his career, he averaged 16.7 points, 4.3 rebounds and 3.1 assists per game.

Carter made a guest appearance on FOX Sports Southeast on April 3, 2019 while he was still a member of the Hawks.

The first game that Carter will be a part of the team will be on Dec. 30 when the Hawks take on the Brooklyn Nets.