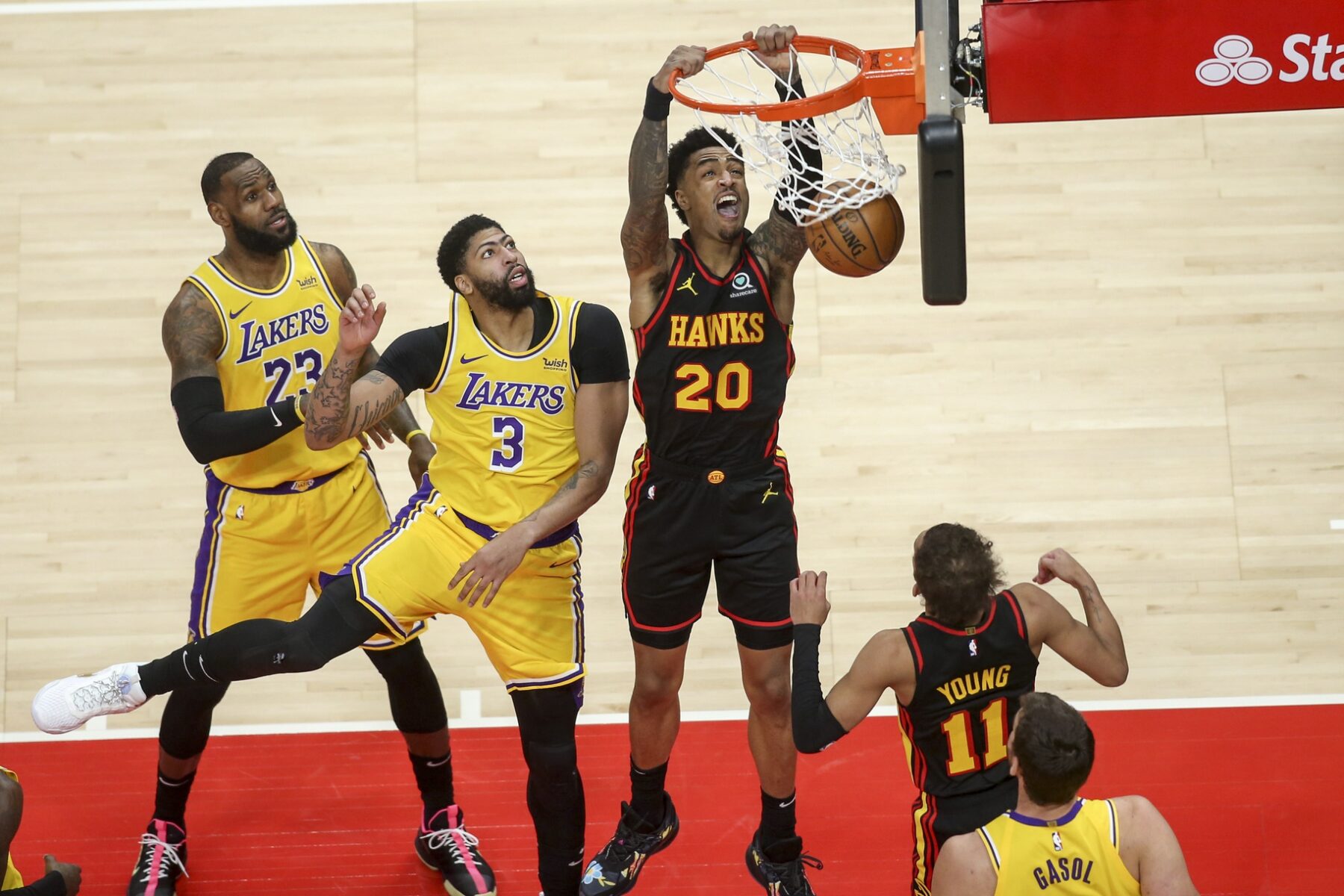 “Despite the fact that he didn’t come to terms on an extension in the brief offseason, and that so many rival executives believe his NBA future will eventually be elsewhere as a result, there’s a complicating element that is coming into play: He’s a pivotal part of their team right now,” wrote Sam Amick of The Athletic. “And considering the widely-known reality that the playoffs are a massive priority for owner Tony Ressler & Co., that makes the prospect of trading Collins quite tricky.”

Collins, 23, reportedly turned down an extension in excess of $90 million before the season.

After all, he had an explosive campaign last year.

He averaged a career-high 21.6 points and 10.1 rebounds per game last season. However, the Hawks held the second-worst record in the Eastern Conference last season.

The production has decreased this season. Collins is collecting 18.5 points, 7.8 rebounds and 1.6 assists per contest this season.

On the bright side, the Hawks are 11-13 on the season. They are sitting in the No. 8 seed in the Eastern Conference.

It’s unclear how the Hawks will negotiate with Collins this offseason. The power forward reportedly clashed with Hawks superstar Trae Young earlier this season.