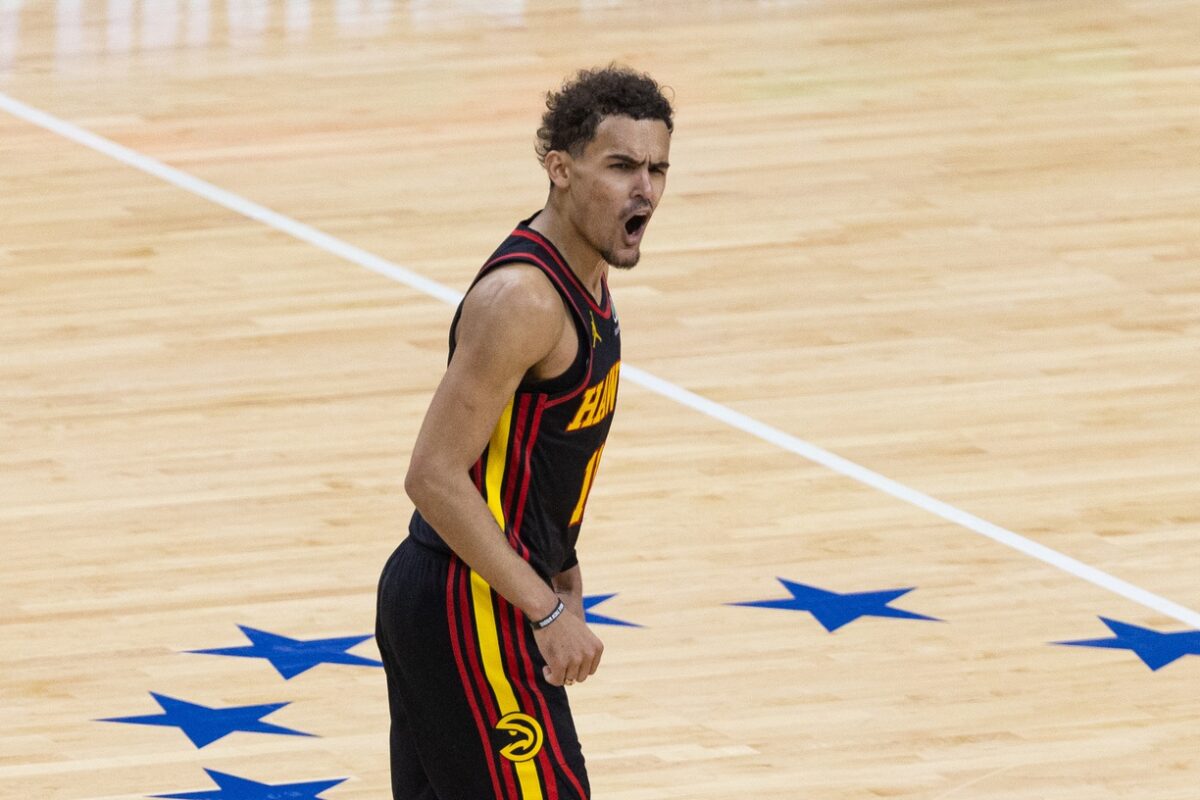 According to a recent report, Atlanta Hawks rising star Trae Young is expected to sign a new contract with the team this offseason.

“Outside of [John] Collins, there are still a few decisions to be made,” wrote Chris Kirschner of The Athletic. “Trae Young is eligible for a max extension, and it’s fully expected he will sign a new contract this offseason. His max deal won’t kick in until the 2022-23 season. Kevin Huerter is also eligible for an extension this offseason, and his deal is worth watching because he, too, could decide to hit restricted free agency next offseason if he doesn’t get an offer that he feels is right for him.”

The report comes as no major surprise, as Young is an outstanding fit with Atlanta and is coming off of an impressive 2021 postseason. He appeared in 16 playoff games and averaged 28.8 points, 2.8 rebounds and 9.5 assists per contest.

While the Hawks will likely need to add some complementary pieces in order to give Young a chance to win the organization a title, locking him up for the foreseeable future is a major step in the right direction.

The 22-year-old has played just three seasons at the NBA level, and he’s already becoming one of the faces of the league.

It will be very interesting to see how the rest of the offseason takes shape for the Hawks.