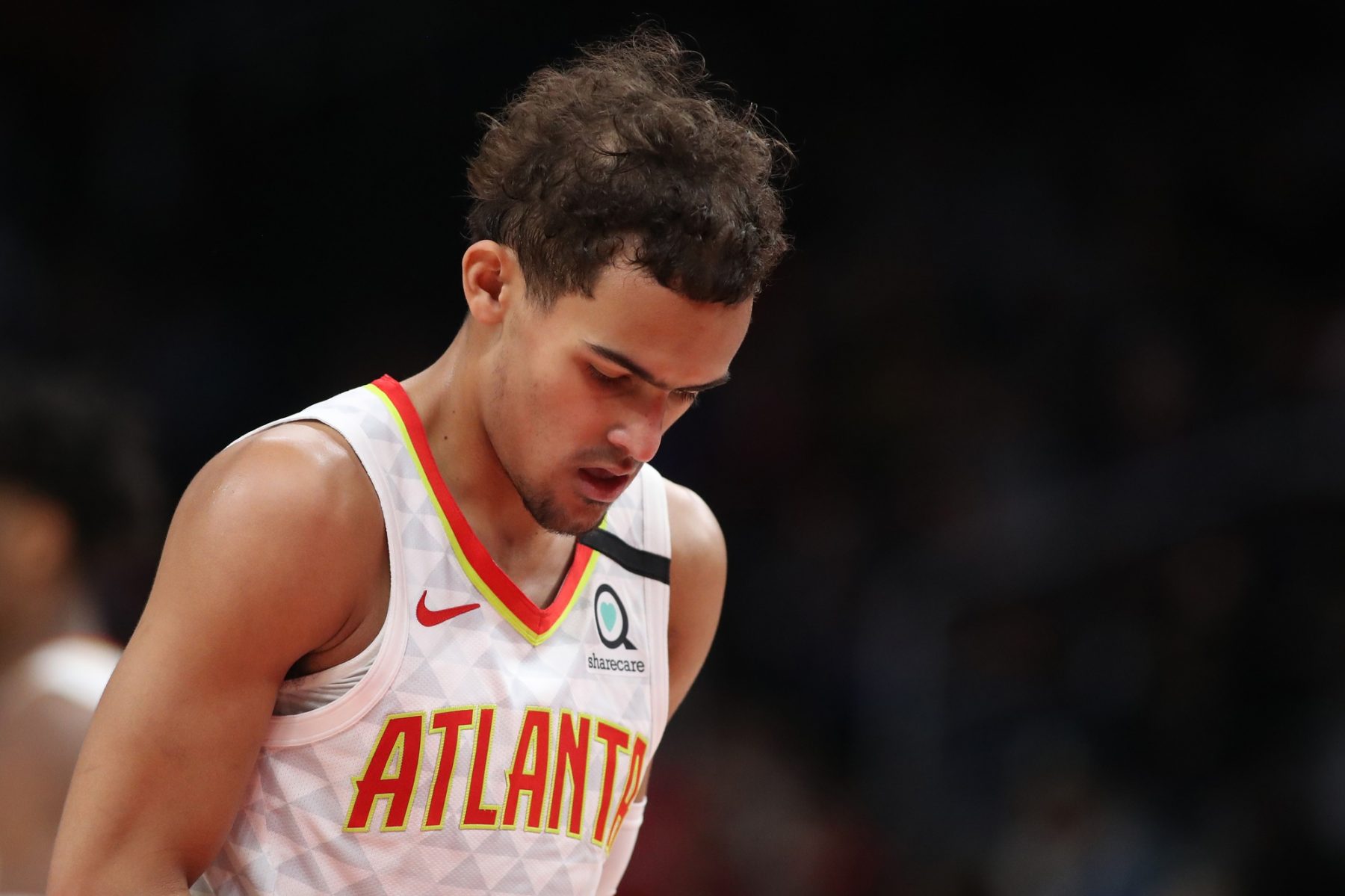 The sophomore revealed that the documentary made him tear up and want to win multiple championships.

.@TheTraeYoung says that seeing the Michael Jordan documentary brought him to tears and he would go out on his front yard and shoot after watching those documentaries

“It really motivated me to win. I definitely want to win a championship. Multiple, multiple championships.” pic.twitter.com/0gVbYAIaVL

“It brought me to tears, and just made me really, really motivated on getting to work,” Young said on the impact of the popular documentary. “A lot of those times, I would either go out in my front yard and just go shoot. Or just go do something after those documentaries. It just really motivated me to win. I definitely want to a championship. For me, multiple, multiple championships.”

Furthermore, it highlighted the six-time champion’s greatest accomplishments over the course of his career in Chicago.

Young, 21, wasn’t even born when Jordan won his last championship with the Bulls. As a result, the powerful series must have been an eye-opener for the second-year guard.

Unfortunately, Young won’t be able to let out his motivation this season.

Since the NBA only invited the 22 best teams to the resumption of the season in late July, the Hawks, who held the No. 14 seed in the Eastern Conference, are not qualified to return.

Nonetheless, Young conducted an unforgettable sophomore campaign in the league.