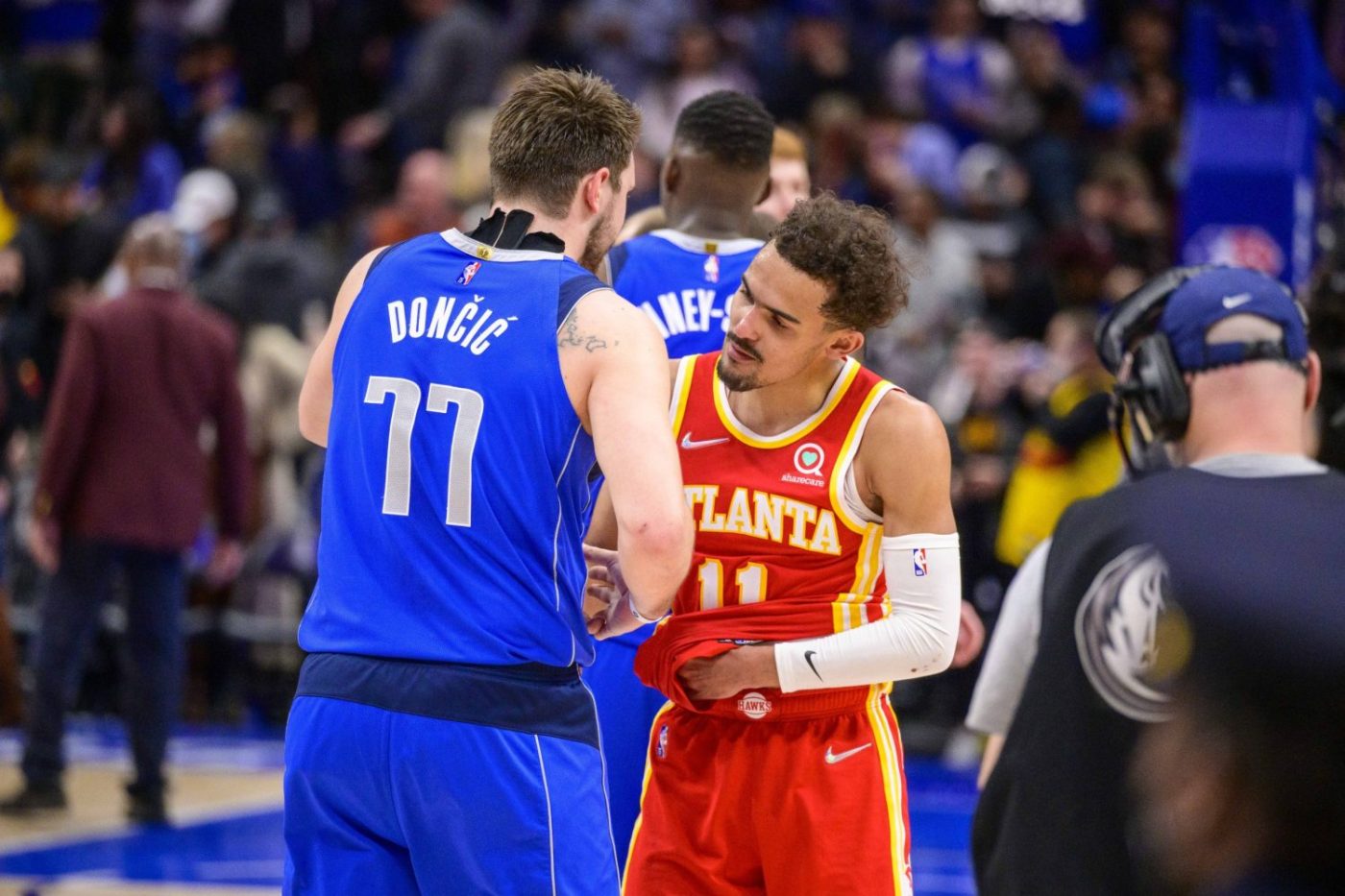 Atlanta Hawks guard Trae Young offered a brutally honest response on how he feels about being compared to Dallas Mavericks guard Luka Doncic.

Doncic and Young will always be linked, as the two players were traded for each other during the 2018 NBA Draft. Both players have made the All-Star team multiple times and led their respective teams to a conference finals appearance, but Doncic has made two more All-NBA teams than Young early in their careers.

“I hate comparisons,” Young said. “My type of mentality, I don’t like comparing people. I don’t think that’s – I know it’s a part of everybody’s nature, and that’s what we’re going to do as basketball fans and all that. But, I don’t like getting into it a lot, but I feel like – similar types of games, if I was 6’8″, I’d be just like Luka.”

Young explained how both players excel in the pick-and-roll game and are great at finding open teammates. He also mentioned that both players have a knack for being able to draw fouls and get to the free-throw line.

Even though Doncic has more accolades early in his career, Young has been extremely impressive as well.

Young also led the NBA in total points scored and assists in the 2021-22 season, becoming the second player in NBA history to accomplish such a feat.

Young and Doncic both are elite isolation players, but as Young mentioned, they also do a great job of involving their teammates in the game and making them better.

The Hawks were knocked out of the playoffs in the first round by the Miami Heat this season, but Doncic and the Dallas Mavericks are still playing in the Western Conference Finals.

Both players will be extremely fun for NBA fans to watch for years to come.