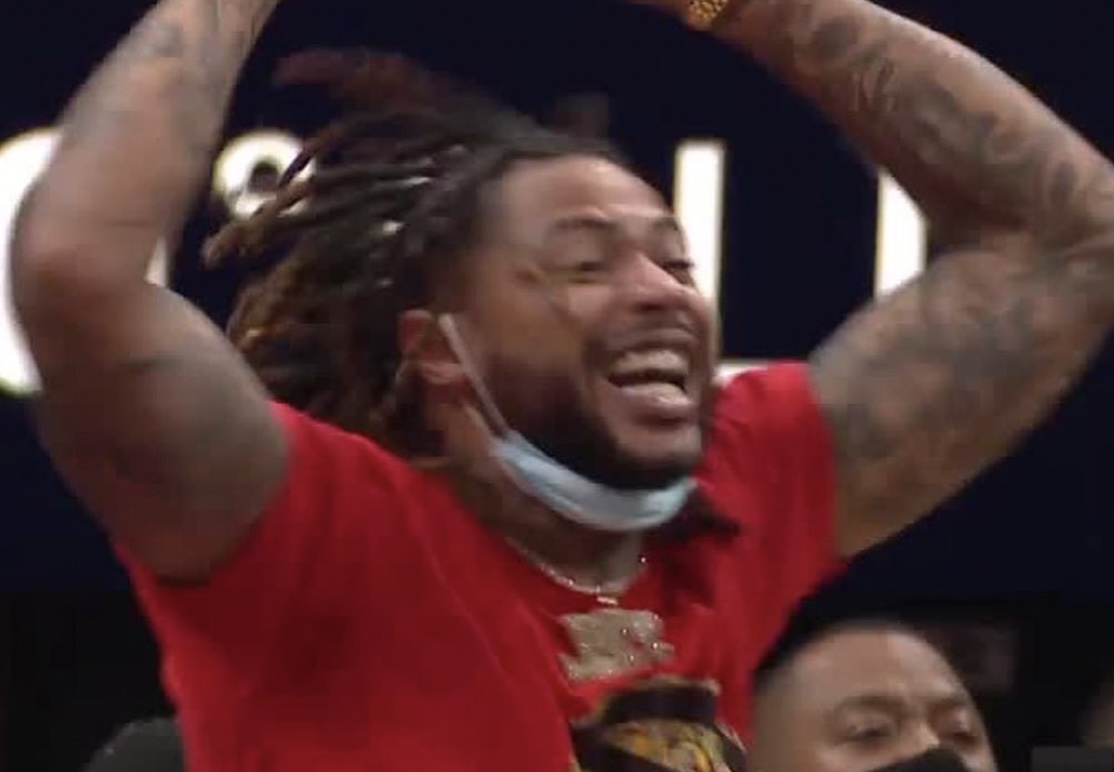 In Game 4 of the Eastern Conference Finals between Antetokounmpo’s Bucks and the underdog Atlanta Hawks, the two-time MVP stepped to the free-throw line with a chance to narrow his team’s deficit.

Hawks fans began chanting the seconds it took Antetokounmpo to step up to the line and release his shot.

An airball from the Bucks superstar was enough to send the fans in Atlanta’s State Farm Arena into a frenzy. While missing the rim entirely was a dramatic way to fail the shot attempt, Antetokounmpo has been no stranger to struggles from the free-throw line this postseason, shooting 55.1 percent since the playoffs began.

However, even with his struggles, Antetokounmpo’s Bucks do hold a lead in the series 2-1.