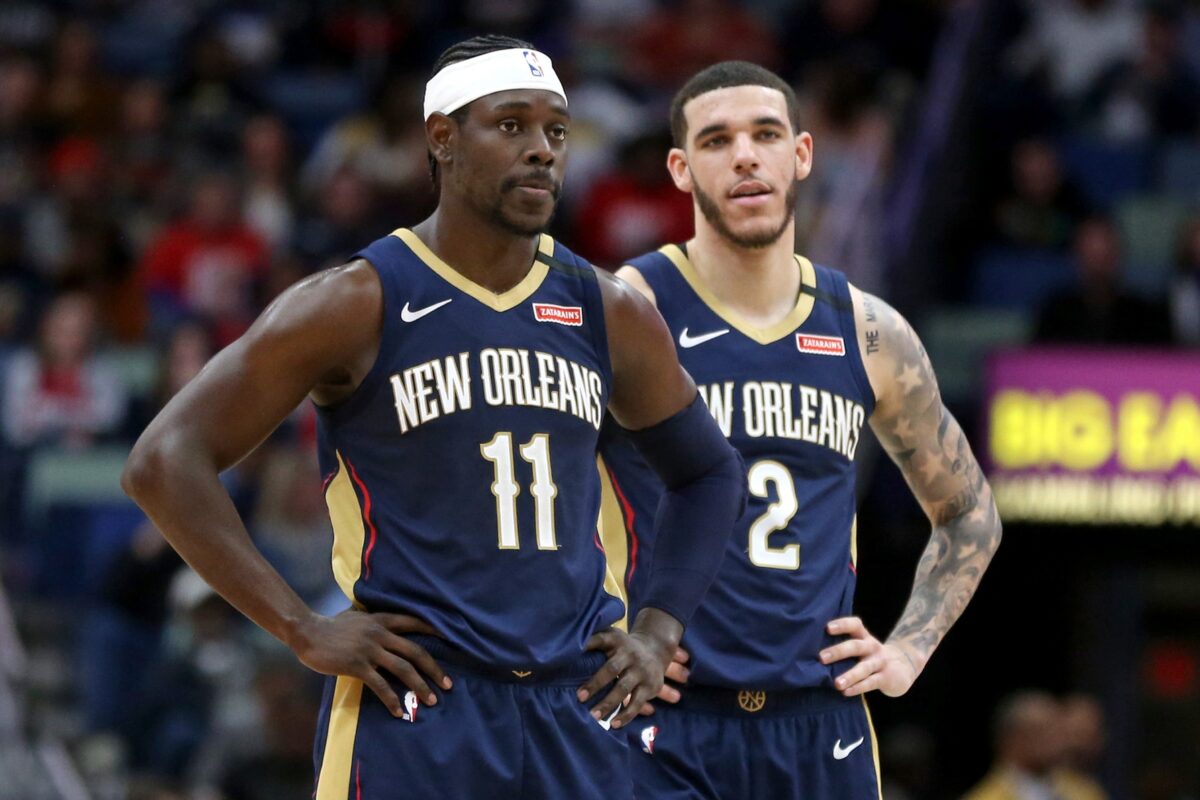 The NBA offseason is upon us, and that means that trade rumors have taken center stage in the minds of fans everywhere.

While many are focused on what may happen with Milwaukee Bucks star Giannis Antetokounmpo, there are several other stars who could be on the move as well. Jrue Holiday and Bradley Beal seem to be at the top of many team’s lists.

According to Zach Lowe of ESPN, there are a number of teams expected to make bids for either star.

“The bidding for Holiday and Beal figures to center on Denver, Golden State, and Brooklyn — and to some extent Atlanta, Miami, and Dallas. The [Atlanta] Hawks might try nabbing Holiday using their No. 6 pick — which they would be open to trading for veteran help, per several sources — but I don’t see that alone getting it done. Would they attach one of their young wings?”

It’s no mystery why teams around the league covet Holiday and Beal. After all, they are both experienced veterans who have proven to be difference makers throughout their respective NBA careers.

Holiday is a defensive dynamo and a solid offensive weapon as well.

Last season, he averaged 19.1 points, 6.7 assists, 4.8 rebounds and 1.6 steals per game. While he’s not exactly ideal for a No. 1 option on a team, he undoubtedly has what it takes to contribute to a contender.

As for Beal, he may be one of the NBA’s most potent scorers right now. He averaged 30.5 points per game last season. Beal has expressed a desire to stay with the Washington Wizards, but his name continues to be brought up in trade rumors.

Only time will tell if either star ends up in a new uniform in the coming months.