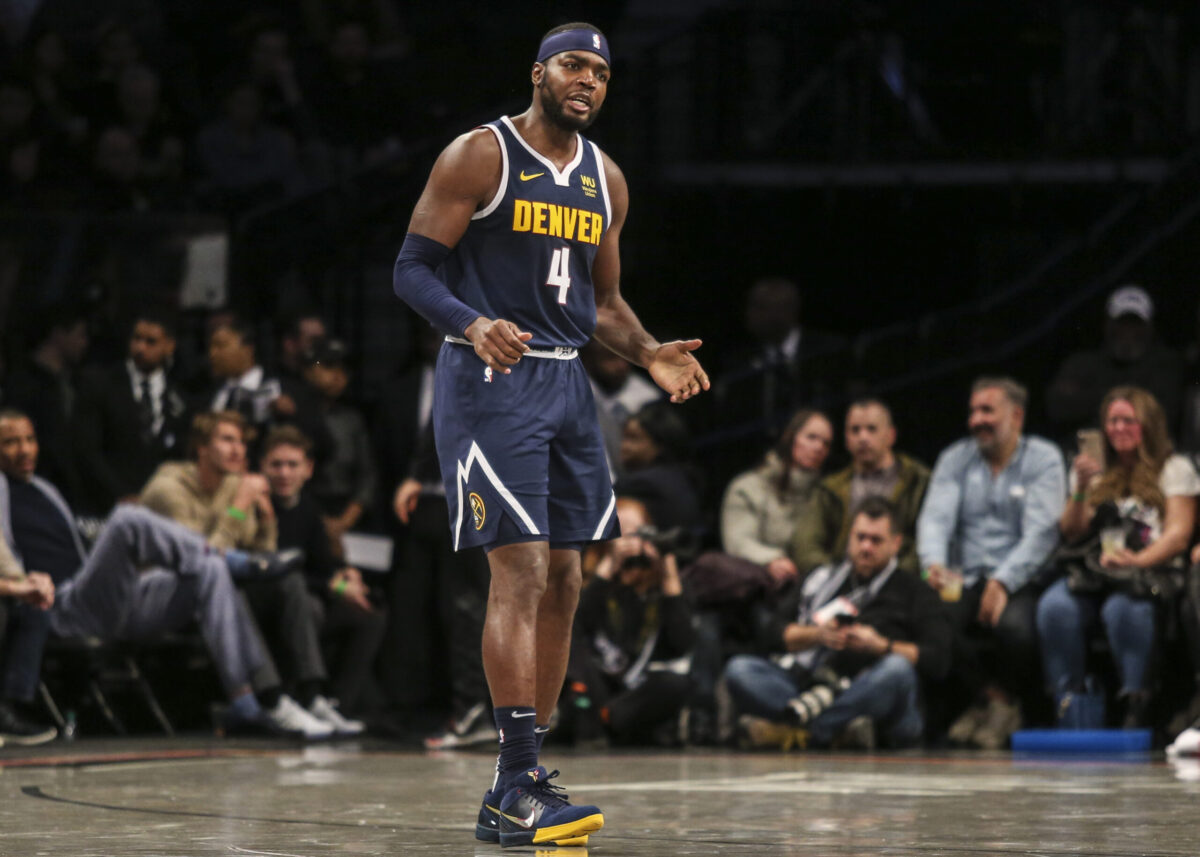 The Brooklyn Nets added another former All-Star on Thursday by agreeing to a deal with Paul Millsap.

However, according to Marc Berman of the New York Post, an NBA scout was unfazed by the acquisition, stating that the veteran big man is way past his prime.

“I think there’s a consensus around the league Millsap is washed,” one NBA talent evaluator said. “He doesn’t give them what they lost in Jeff Green unfortunately.”

The Nets lost Green, who was an important part of the team’s rotation last season, to the Denver Nuggets last month. He posted averages of 11.0 points and 3.9 rebounds per game last season while hitting 41.2 percent of his shots from beyond the arc. His ability to play different frontcourt positions also helped the team roll out versatile lineups in various situations.

Brooklyn responded to the free-agency move by bringing in Millsap, who most recently played for the Nuggets. While the power forward is a four-time All-Star, he is now 36 years old and has clearly lost a step on the court. He has also become injury-prone.

Last season, Millsap had one of the worst seasons of his lengthy career. He averaged just 9.0 points and 4.7 rebounds per contest.

Only time will tell if the veteran can make an impact for a Nets team that has championship aspirations.