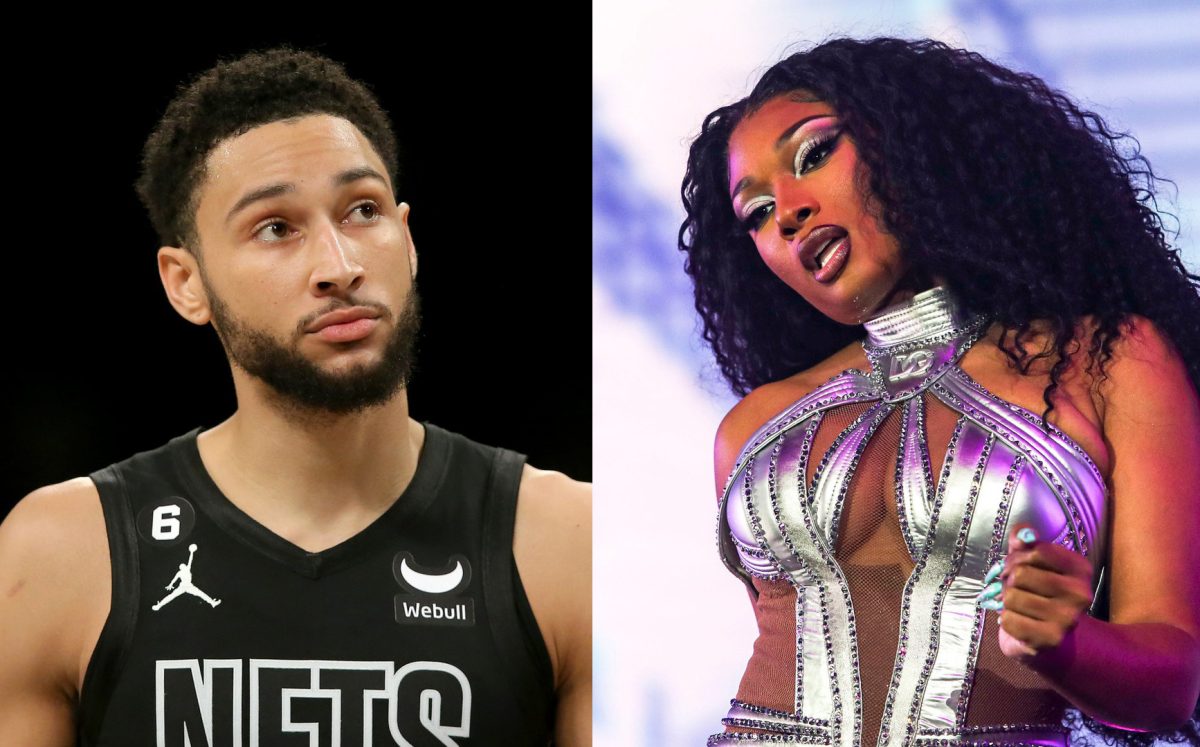 Simmons took to Instagram to share a video after it was alleged in court that he had relations with the two women.

Ben Simmons posted this to his Instagram story in response to the defense’s opening statement regarding Megan and Kelseypic.twitter.com/36BbMwGSHo

Simmons’ name was mentioned as part of the defense for rapper Tory Lanez (aka Daystar Peterson) for his alleged shooting of Megan Thee Stallion. Lanez allegedly shot the female rapper three times, according to prosecutors at his trial on Monday.

The prosecution also is expected to present evidence, such as text messages from Lanez, that show him apologizing for the situation.

“I’m sorry from the bottom of my heart … shit should have never happened and I can’t change what I did,” Lanez texted Megan, according to prosecutors. “Cuz I genuinely just got too drunk.”

According to the prosecution, doctors pulled three bullet fragments from Megan’s feet.

Ben Simmons was the last name I thought that would have been brought up in the Meg Thee Stallion v Tory Lanez case. 😂

Essentially, the defense team for Lanez is alleging that an argument broke out between the two women that caused the shooting.

It’s unclear whether or not the allegations are true about Simmons and the female rapper, but he clearly denies them at this point.

Megan Thee Stallion initially had told police that she had cut her feet on broken glass following the incident. She later revealed on Instagram Live that Lanez had shot her.

“You shot me, and you got your publicist and your people going to these blogs, lying and shit,” Megan said on Instagram Live. “Stop lying. Why lie? I don’t understand. I tried to keep the situation off the internet, but you’re dragging it.”

While Simmons is clearly far removed from the situation, it appears part of Lanez’ defense relies on the rumor of his relationship with the female rapper being true.

Simmons is currently in his first full season with the Nets after sitting out all of the 2021-22 campaign. He was dealt to Brooklyn ahead of last season’s trade deadline in the trade that sent James Harden to the Philadelphia 76ers.

This season, Simmons is averaging 8.2 points, 6.6 rebounds and 5.9 assists per game while shooting 61.9 percent from the field. He has missed several games due to injury for Brooklyn, but the team is hoping he will be a key contributor for a playoff run this season.