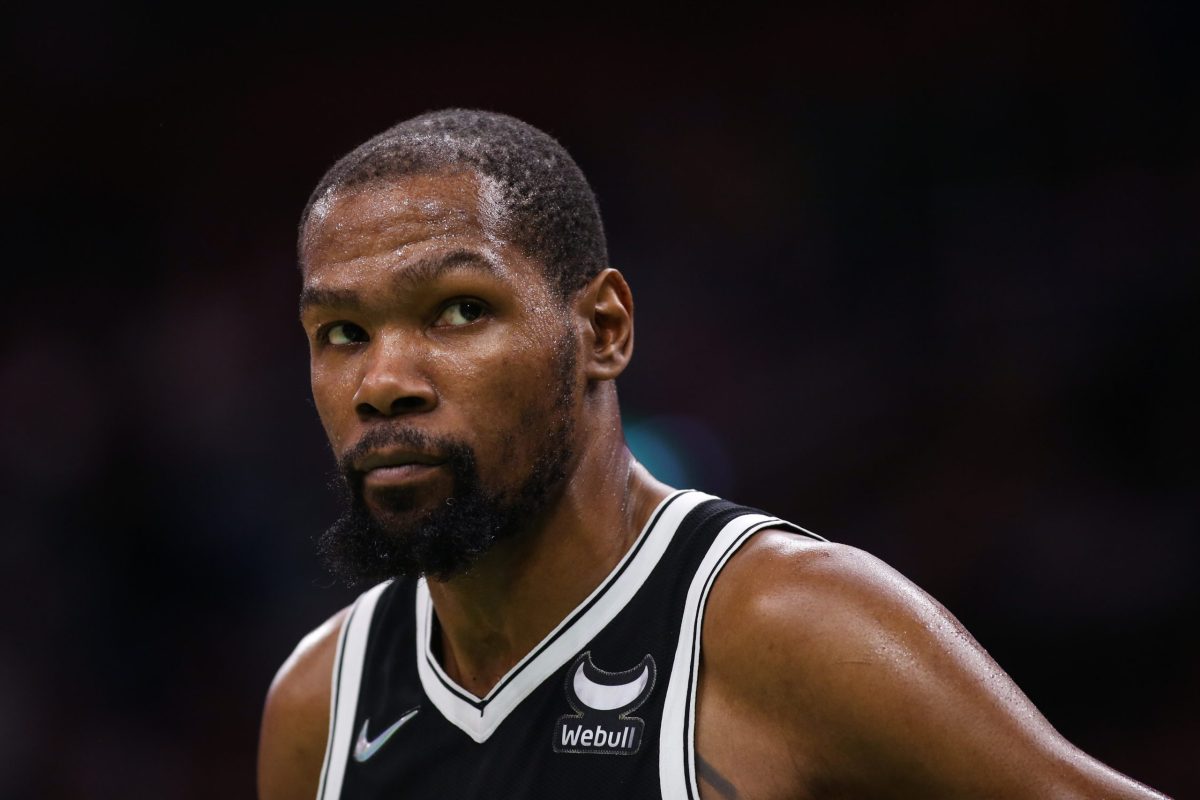 NBA legend and current analyst Charles Barkley did not hold back in his criticism of Brooklyn Nets superstar Kevin Durant during a recent radio appearance.

Barkley took shots at Durant for going to the Golden State Warriors to win his two NBA titles and called him “Mr. Miserable,” claiming that Durant will never be happy.

“All the old guys, he get mad we say it, (but) he piggybacked on the Warriors to win his first two championships,” Barkley said. “But if you go back and look at his career, as the best player and being the leader that all goes with that, he’s been an abject failure. Every time he’s had to be the leader and best player, he has not had success. That’s what us old guys think about him.

“He seems like a miserable person, man. I call him Mr. Miserable, he’s never going to be happy. Everybody’s given him everything on a silver platter. He was the man in Oklahoma City, they loved him, he owned the entire state. He bolts on them and wins back-to-back championships (with Golden State), and he’s still not happy. Then he goes to Brooklyn, they give him everything he wants and he’s still miserable.”

Recently, Durant rescinded his trade request from the Brooklyn Nets and is expected to return for the 2022-23 season and beyond with the franchise. While it’s clear there were some things that he was unhappy about that led to the trade request, it appears Durant and the Nets have smoothed things over.

Barkley may have his opinion on Durant’s legacy, but it’s hard to deny that the former MVP has an amazing resume. Durant is a two-time NBA champion, two-time NBA Finals MVP, 12-time All-Star and 10-time All-NBA selection.

Durant is no stranger to being criticized by sports pundits and his peers, and he recently responded to Patrick Beverley after the veteran guard blamed the slow NBA offseason for players on Durant’s trade request.

While things haven’t gone exactly how Durant would have hoped in Brooklyn, the Nets have still been a playoff-caliber team when he’s on the floor. After losing to the Boston Celtics in the first round of the playoffs last season, fans can expect Durant and the Nets to be extra motivated to make a title run in the 2022-23 season.