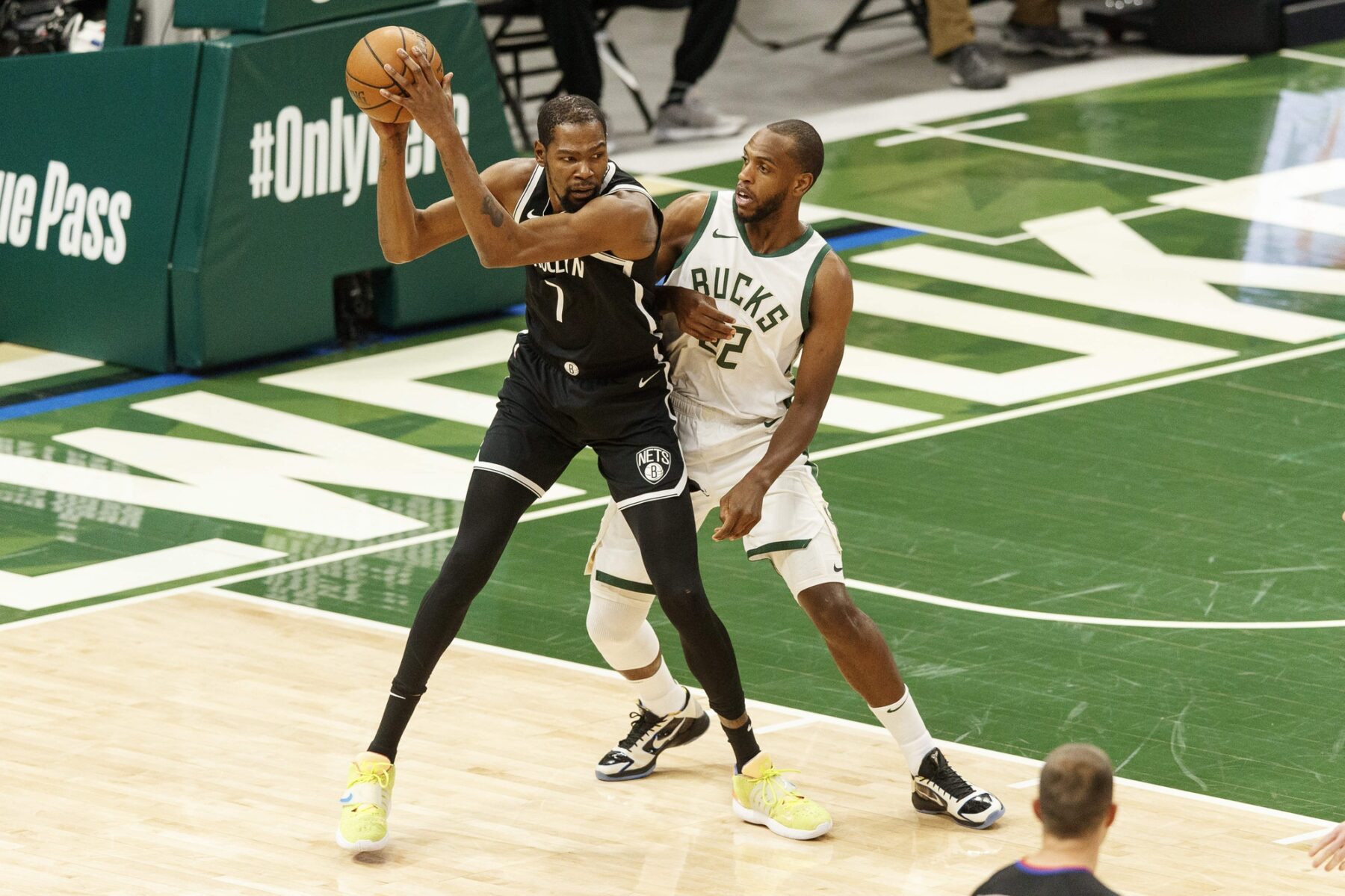 Lillard claimed that Durant could be the best player in the league, which is a lofty title considering some of the great players (Lillard included) in the game today.

Durant has battled injuries to appear in just 29 games this season, but he has been dominant when he’s in the lineup.

Durant’s numbers are flat-out insane, and the fact that he and the Nets hold the No. 2 seed in the Eastern Conference may allow him to add to his already impressive career resume.

A two-time champion and two-time NBA Finals MVP, Durant has the ability to further cement his legacy and status in the league with another title this year.

It will be fun to watch Durant face off with other superstars such as Giannis Antetokounmpo, Joel Embiid and potentially LeBron James this postseason as he searches for his third NBA title.