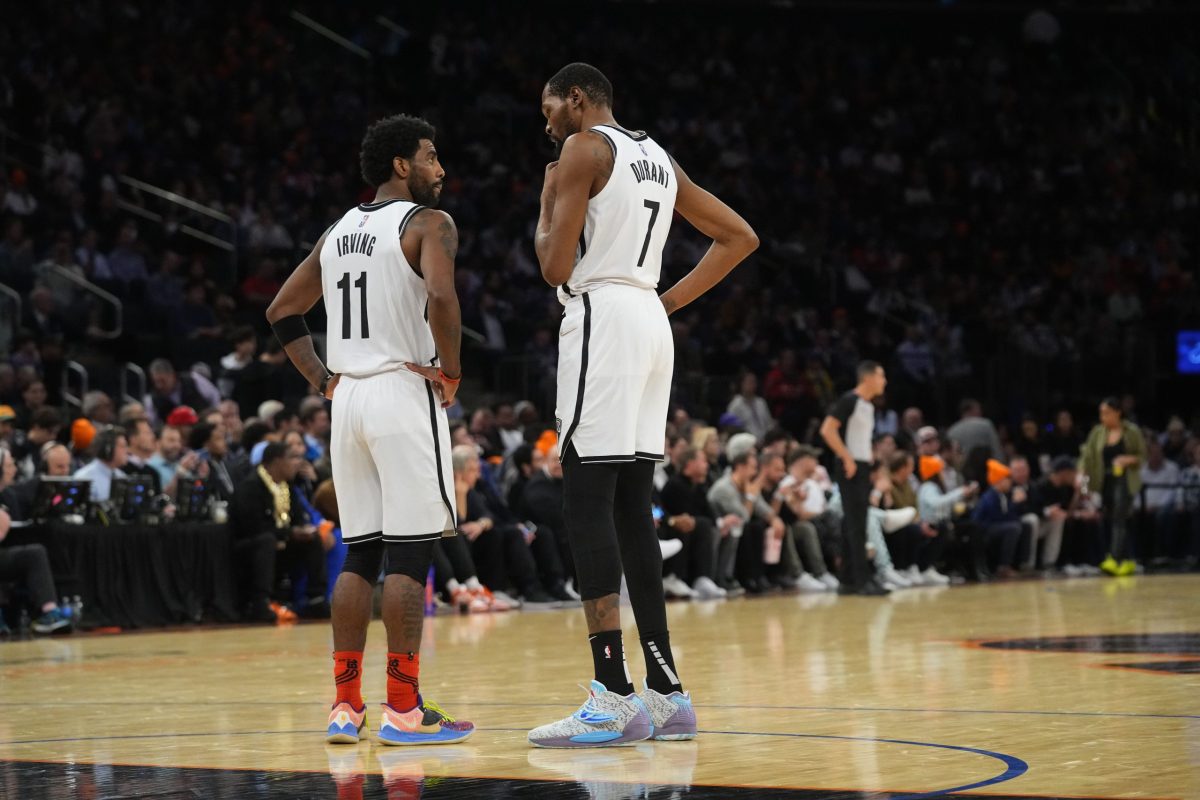 The Brooklyn Nets have had one of the NBA’s most talented squads over the last couple of seasons, but they have very little to show for it.

Both of their stars, Kevin Durant and Kyrie Irving, have been injury-prone, and NBA reporter David Aldridge thinks Irving would actually be harder to replace should he get hurt.

Irving is certainly a sensational player who has skills very few throughout NBA history could match.

He is an incredible ball-handler, to the point where many think he is the greatest ever in that category. His ability to break off defenders and elude traps and double teams is the stuff of legends.

I miss the NBA—but it’s a joy to watch these 3 minutes of Kyrie Irving’s ball handling virtuosity. pic.twitter.com/En9obgIF8c

Irving is one of the top scorers in the league, like Durant, and both of them score very efficiently, whether it’s at the rim or from 3-point range.

But perhaps Irving’s most valuable quality is his crunch-time production. He is arguably the NBA’s best and most dangerous player in the clutch, and he has made numerous clutch shots throughout his career.

Kyrie Irving is so damn clutch🔥pic.twitter.com/y3pT9fHjAu

But the counter to this argument is the fact that some of Irving’s teams, including these Nets, have seemingly been better when he has been injured.

During the 2019-20 season, Brooklyn actually did very well when Irving was out with a shoulder injury.

His refusal to get a COVID-19 vaccine torpedoed their season last year, as he wasn’t allowed to play in any games that took place in the five boroughs that make up New York City, per a citywide vaccine mandate.

As a result, the team never built any true chemistry, leaving it ripe for the picking when it got swept by the Boston Celtics in the first round of the 2022 NBA Playoffs.

If Irving, Durant and new teammate Ben Simmons are healthy, committed and motivated, the Nets will have a real shot at winning their first-ever NBA championship this coming season.