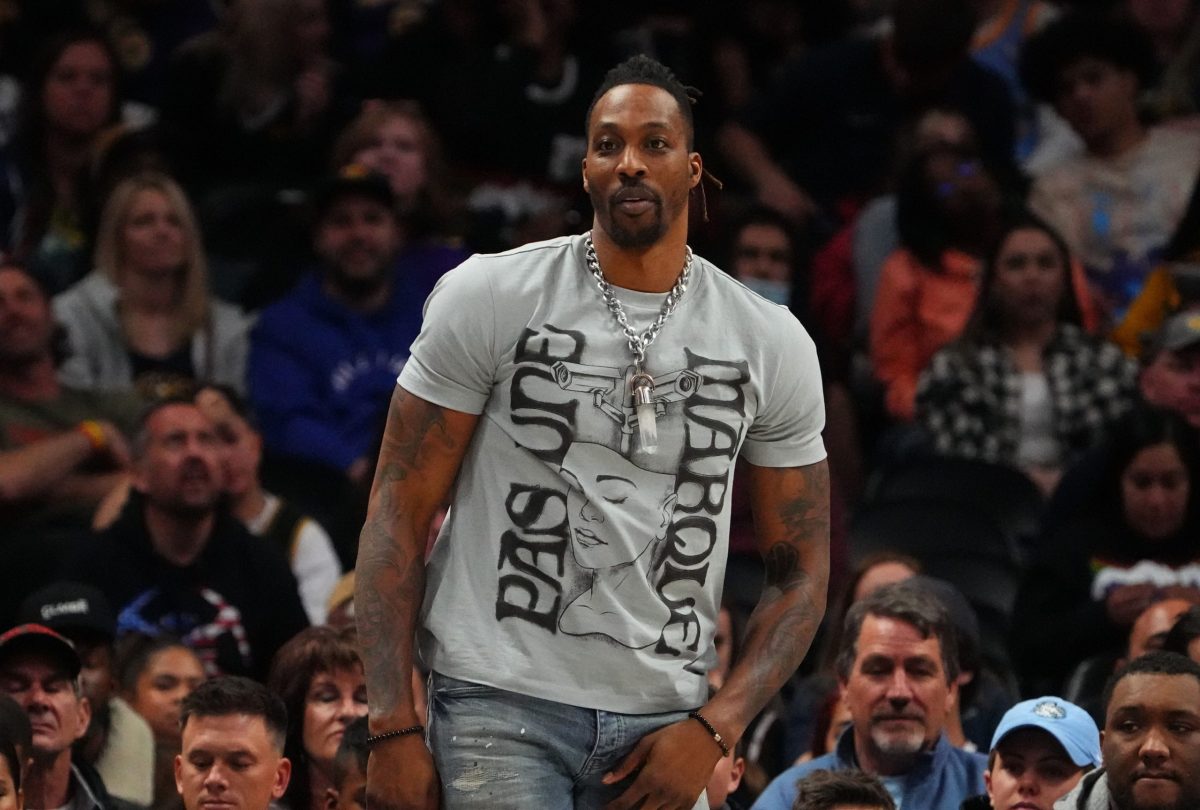 Free agent center Dwight Howard revealed some interesting information about his relationship with the Brooklyn Nets organization in a recent interview.

Howard explained that the Nets waived him a few years back to allow him to sign with the Washington Wizards because the team wasn’t looking to win at the time.

Dwight Howard Talks About His Relationship with The Brooklyn Nets & What they told him Recently. Thoughts?

Now, Howard is a free agent and is looking to find a role on a team. He went back and had another conversation with the Nets about potentially joining the roster for the 2022-23 season.

“This time around, I asked to come to Brooklyn,” Howard said. “I talked to them. They said they need a big that can shoot. And I’m like, ‘Well y’all just had a big that could shoot.’ So it’s like, I don’t know. I don’t understand it.”

Howard felt like he could be a good fit in Brooklyn because of his ability to protect the rim and play in the pick-and-roll on offense. He thought he could have been “lethal” with Kevin Durant, Kyrie Irving and Ben Simmons surrounding him in the lineup.

The Nets are looking to contend for a title with Durant and Irving on the roster, so it’s surprising that a player like Howard didn’t interest them simply for his shooting ability, or lack thereof.

For now, it doesn’t seem like Howard will be finding himself in a Nets uniform at this point in the 2022-23 season.

An eight-time All-Star and three-time Defensive Player of the Year, Howard averaged 6.2 points, 5.9 rebounds and 0.6 blocks in 16.2 minutes per game during the 2021-22 season for the Los Angeles Lakers. He played in 60 games for the Lakers and made 27 starts.

The Lakers opted to let Howard walk this offseason in free agency and brought in a few younger players in Thomas Bryant and Damian Jones.

He’s definitely past the prime of his career, but Howard has shown that he can be a valuable role player at this stage in his NBA journey. The big man was a key player for the Lakers in the 2019-20 season when they won the NBA Finals in the league’s Orlando, Fla. bubble.

The Nets have gotten out to a slow start in the 2022-23 season, so it’s possible they will look to make changes to the roster if things don’t turn around. Right now, the team has primarily been playing youngster Nicolas Claxton at the center position.

Howard could be a player that the team looks to add if it feels it needs more veteran leadership on the roster this season.