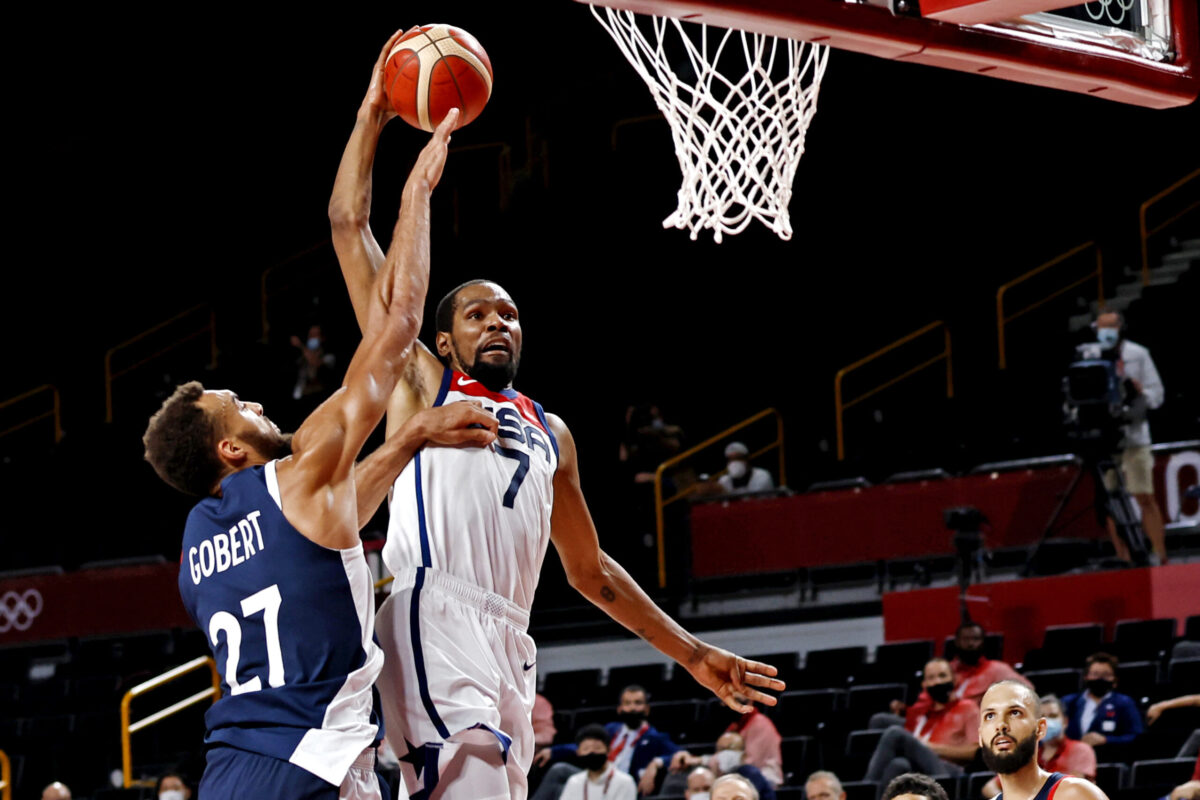 NBA legend Grant Hill thinks that Brooklyn Nets superstar Kevin Durant may be the best offensive player to ever play in the league.

Hill, who is now the managing director for USA Basketball, shared his thoughts on Durant when talking about the excitement around Team USA in an interview with BasketballNews.com’s Chris Sheridan.

Hill took over the managing director role from Jerry Colangelo after this year’s Olympics, where the United States once again won the gold medal in basketball.

Durant, 32, was the team’s best player during the run, dropping 29 points in the gold-medal game against France.

During Team USA’s run, Durant passed Carmelo Anthony for the most points in U.S. Olympic history.

Hill’s opinion will certainly be challenged by others, but it’s hard to discredit Durant’s scoring prowess.

For his career, the 11-time All-Star has averaged 27.0 points per game while shooting 49.4 percent from the field and 38.4 percent from beyond the arc.

There aren’t many players in NBA history that can rival those numbers, and Hill certainly is glad to have Durant as the face of USA Basketball at the moment.