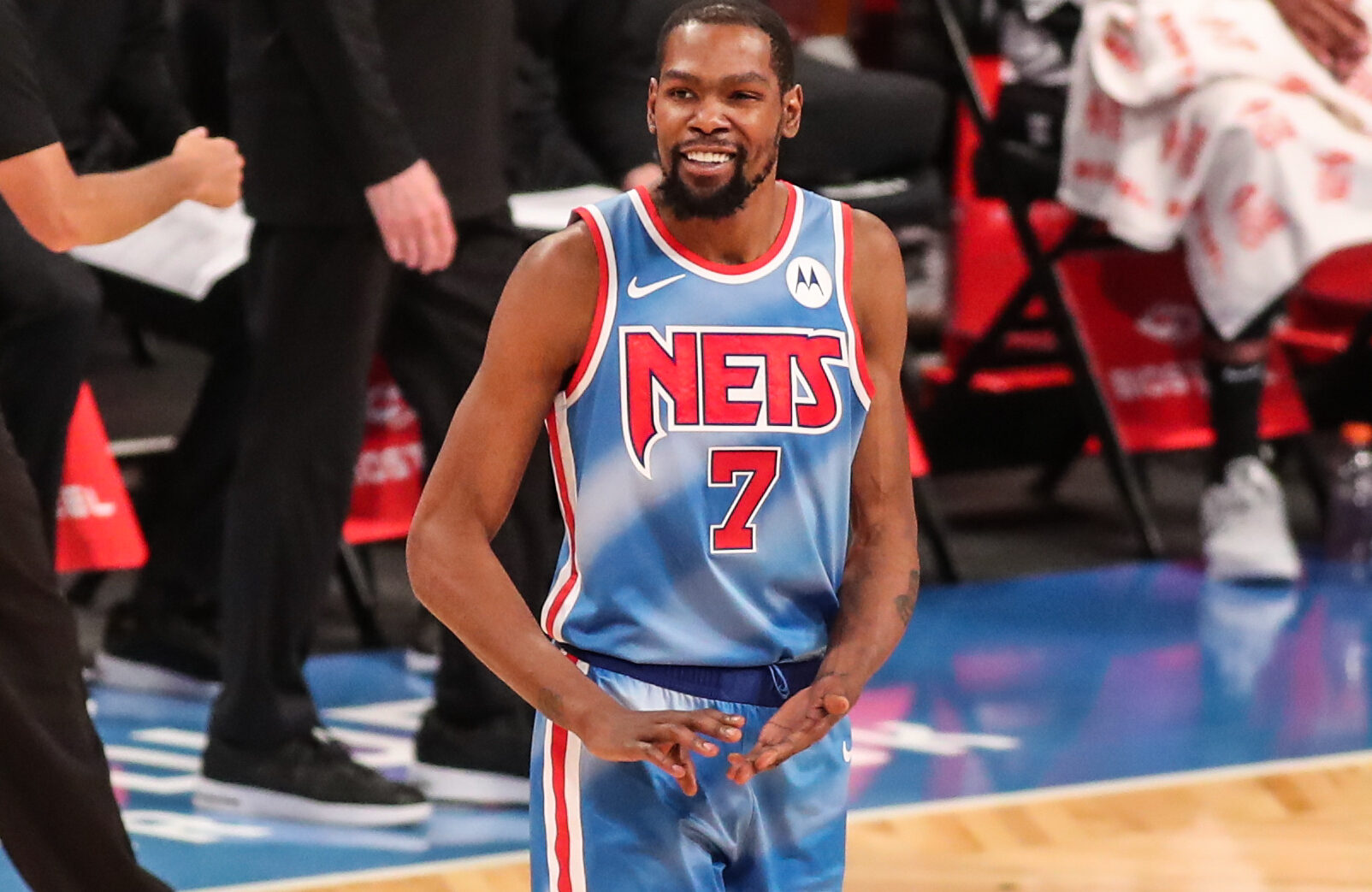 Brooklyn Nets superstar Kevin Durant’s season recently ended with the Nets losing in the 2021 NBA Playoffs to the Milwaukee Bucks.

Although he wasn’t able to deliver a championship for the team this season, Durant still has his eyes set on leaving a big legacy in Brooklyn.

Jackie MacMullan on Kevin Durant’s desire to leave a legacy in Brooklyn:

“I do think in talking with him, his genuine goal is to win three championships in Brooklyn.” pic.twitter.com/w6DAn0e9kU

“I do think, in talking with him, his genuine goal is to win three championships in Brooklyn and make that his place, his team, his legacy,” said ESPN’s Jackie MacMullan.

Durant averaged 26.9 points, 7.1 rebounds and 5.6 assists this past regular season for the Nets. After signing with the team in the summer of 2019, he missed the entire 2019-20 season as he recovered from an Achilles injury.

While many thought the injury would hinder him in returning to his old form, Durant seemed to get even better. The 32-year-old also went on to average 34.3 points, 9.3 rebounds, 4.4 assists, 1.5 steals and 1.6 blocks per game during the playoffs.

Although the Nets showed that they are true contenders in the league, they struggled with injuries all season long and were rarely fully healthy, especially during the playoffs.

The Nets will surely hope that all of their players are able to get some rest for next season as they look to win the organization’s first ever NBA title.