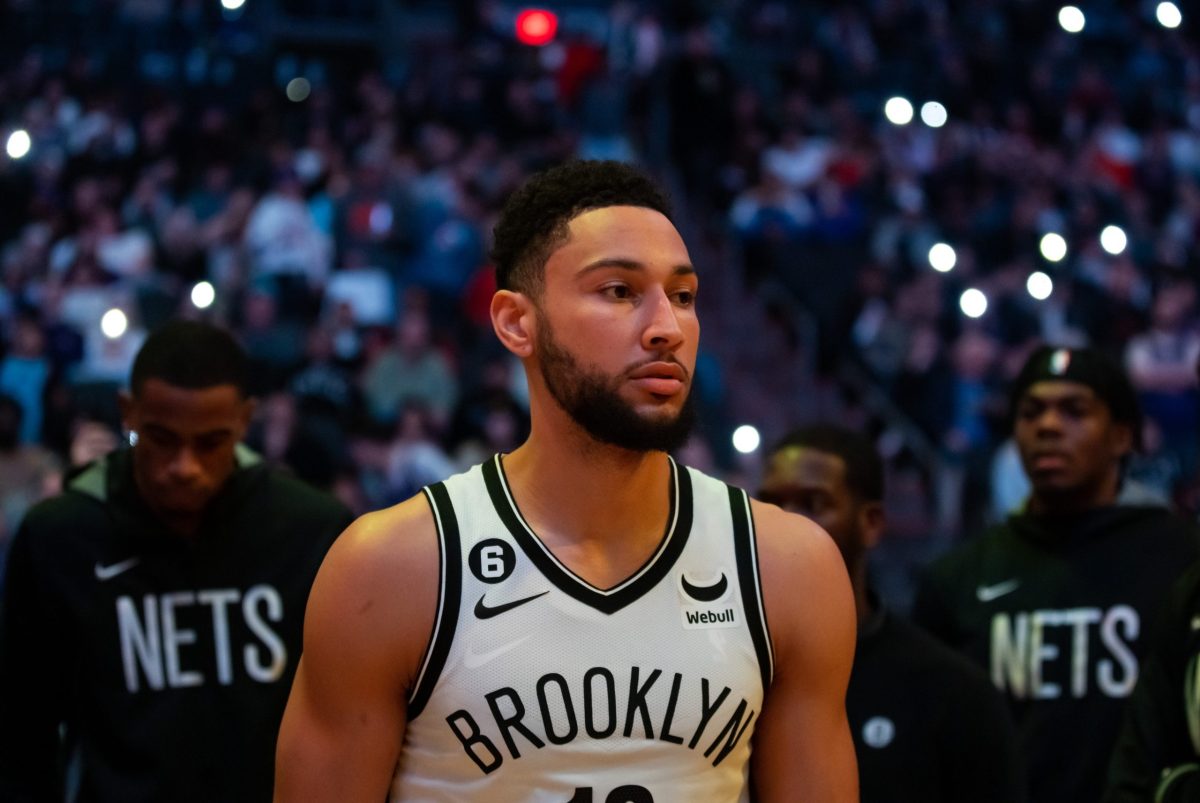 Ben Simmons has had an up-and-down season for the Brooklyn Nets so far, and his production is still not up to par with some people’s expectations. For that reason, NBA analyst Jalen Rose said recently that Simmons is robbing the Nets.

“I’m with Stephen A. [Smith] on this,” Rose said. “Ben Simmons is stealing money, ski mask and gloves, as a matter of fact.”

The crew from “NBA Countdown” had been discussing the Nets’ slump during the absence of injured star Kevin Durant.

Smith mentioned Simmons’ “sad situation” amid a massive contract that will pay him over $35 million this season and even more in the following two years.

Rose agreed with his co-host’s assertion, citing that Simmons has committed more fouls than field goals this season. After Friday’s matchup against the Jazz, the point guard has 120 fouls to 116 field goals made. In addition, Simmons has been abysmal from the charity stripe, averaging just 43.1 percent.

At the time of the hosts’ discussion, Brooklyn was about to face the Jazz following a 0-4 slide that saw the team drop a road game to a Phoenix Suns squad without stars Devin Booker and Chris Paul.

The Nets were able to eke out a 117-106 victory on Friday. Kyrie Irving led the way with 48 points, including 21 in the final quarter. He also contributed 11 rebounds, six assists and four steals.

As for Simmons, he had another polarizing contest, as he finished with six points, nine rebounds and five assists despite playing 37 minutes.

Of course, what likely matters for the Nets is that they won to end their losing streak, although they needed a heroic effort from Irving to do so. The team will need other players besides the seven-time All-Star to help out if it wants to maintain its standing near the top of the Eastern Conference.

Brooklyn is currently 28-17, good for fourth place in the East. But it has a tough couple of games ahead as it will stay on the road to face the Golden State Warriors and Philadelphia 76ers.