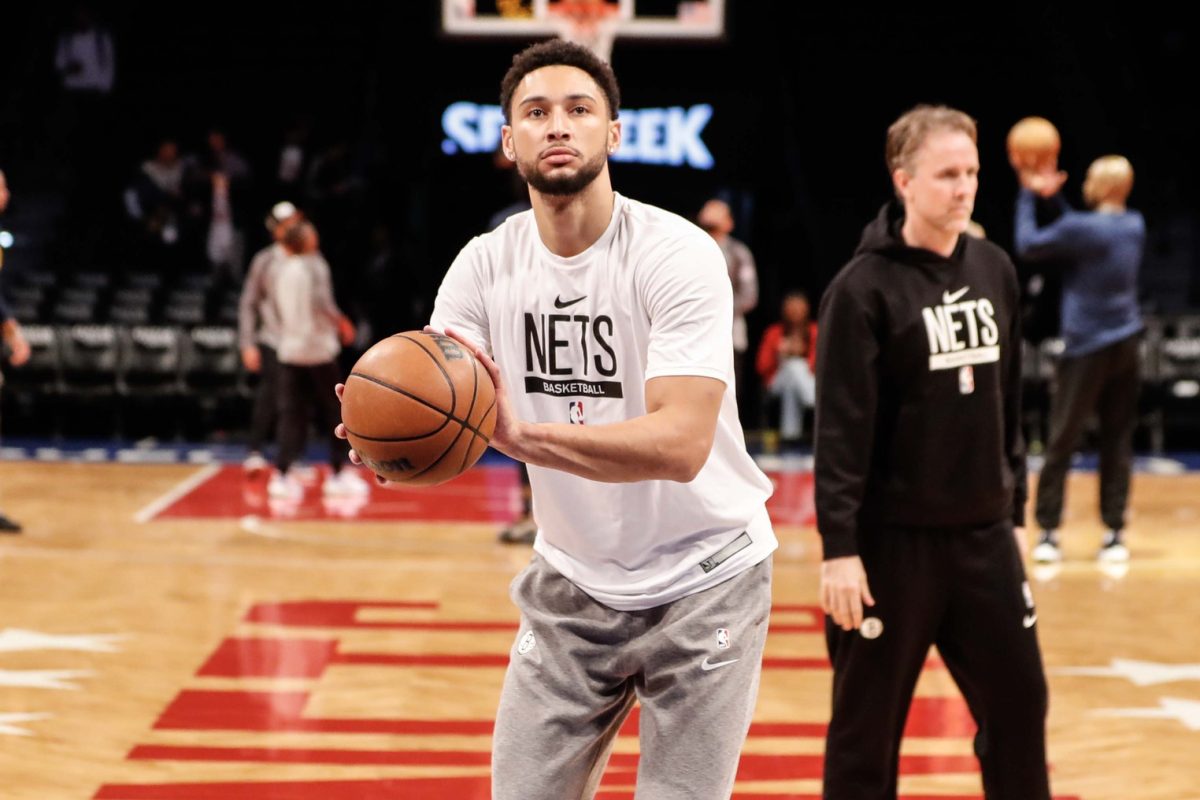 This season, Brooklyn Nets guard Ben Simmons has not gotten off to the kind of start he likely hoped for after sitting out of NBA games for more than an entire year, but that does not mean that Josh Giddey doesn’t have confidence in him.

Giddey, who plays for the Oklahoma City Thunder, recently publicly recruited Simmons to join him on the Australian national team.

“Obviously he was dealing with some stuff with Philly and then [made] a fresh start in Brooklyn,” Giddey said, according to the Daily Mail.

“People forget that Ben’s an All-Star. He was, I mean he is one of the best players in the league. He’s obviously going to need time find his feet, he hasn’t played for a long time in the NBA.

“I’m excited for what he can do and hopefully soon we can both be apart of the Boomers together and help Australia win a gold medal.”

Simmons is certainly still one of the best Australian basketball players, but it is yet to be seen if he can be called one of the best players in the league. He’s looked out of sorts throughout the 2022-23 NBA season, and he is currently averaging just 5.6 points, 6.0 rebounds and 6.6 assists per game.

However, he has only played in seven games so far and does have time to smoothen things out and return to the form that he became known for earlier in his career.

As for Giddey, he remains a rising star for the upstart Thunder. He had an impressive rookie season with the team last season, averaging 12.5 points, 7.8 rebounds and 6.4 assists per game.

This season, he’s averaging 12.9 points, 5.6 rebounds and 4.9 assists per game. He’s shooting 33.3 percent from beyond the arc, a vast improvement from last season.

If Simmons does manage to get it together in the near future, he and Giddey could certainly form a dangerous duo on the international stage. However, that seems like a rather big if at the moment.

Though the Nets started out the season rather poorly, they have shown signs of improvement lately. They’re 3-2 in their last five games and set to retake the floor on Wednesday versus the New York Knicks.