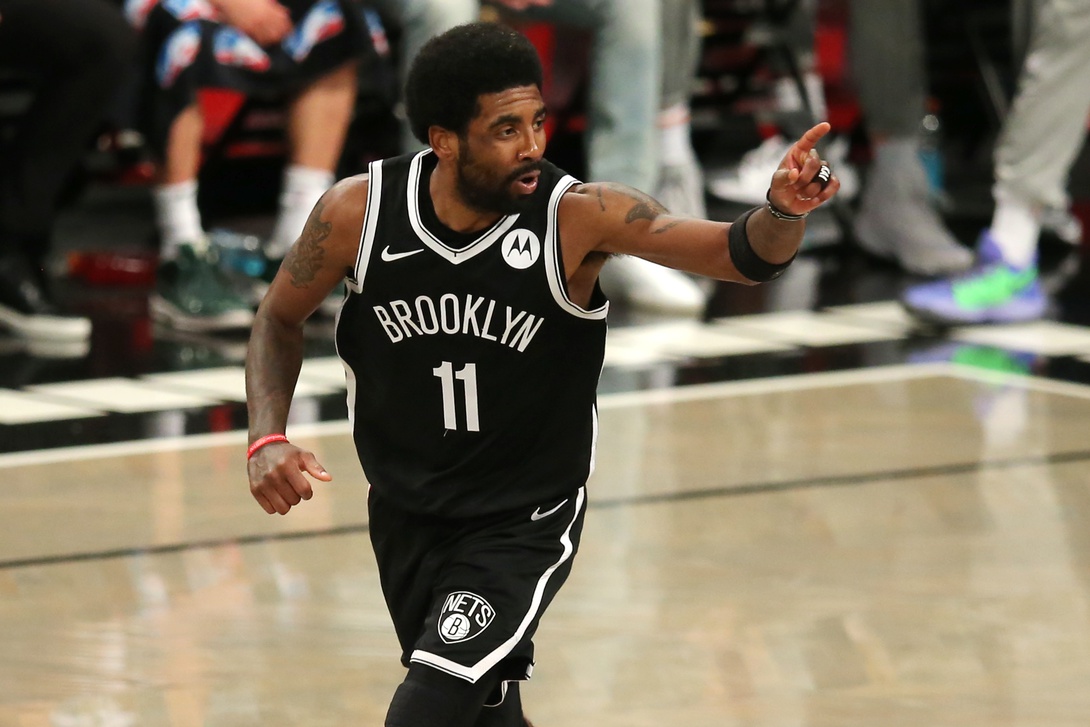 Brooklyn Nets guard Kyrie Irving and his fiancee, Marlene Wilkerson, revealed on Instagram that they are expecting their first child together.

Wilkerson posted a video on her YouTube titled “Our Pregnancy Journey,” which announced that the couple is having a son.

The baby boy will be Irving’s second child.

The All-Star guard also has a daughter, Azurie Elizabeth Irving, who was born in 2015 with his previous partner, Andrea Wilson.

Irving and Wilkerson have been together since 2018.

Irving, who just finished his second season with the Brooklyn Nets, is recovering from an ankle injury he suffered in the NBA playoffs.

This will be an eventful offseason for the Nets guard as he and Wilkerson start their family together.