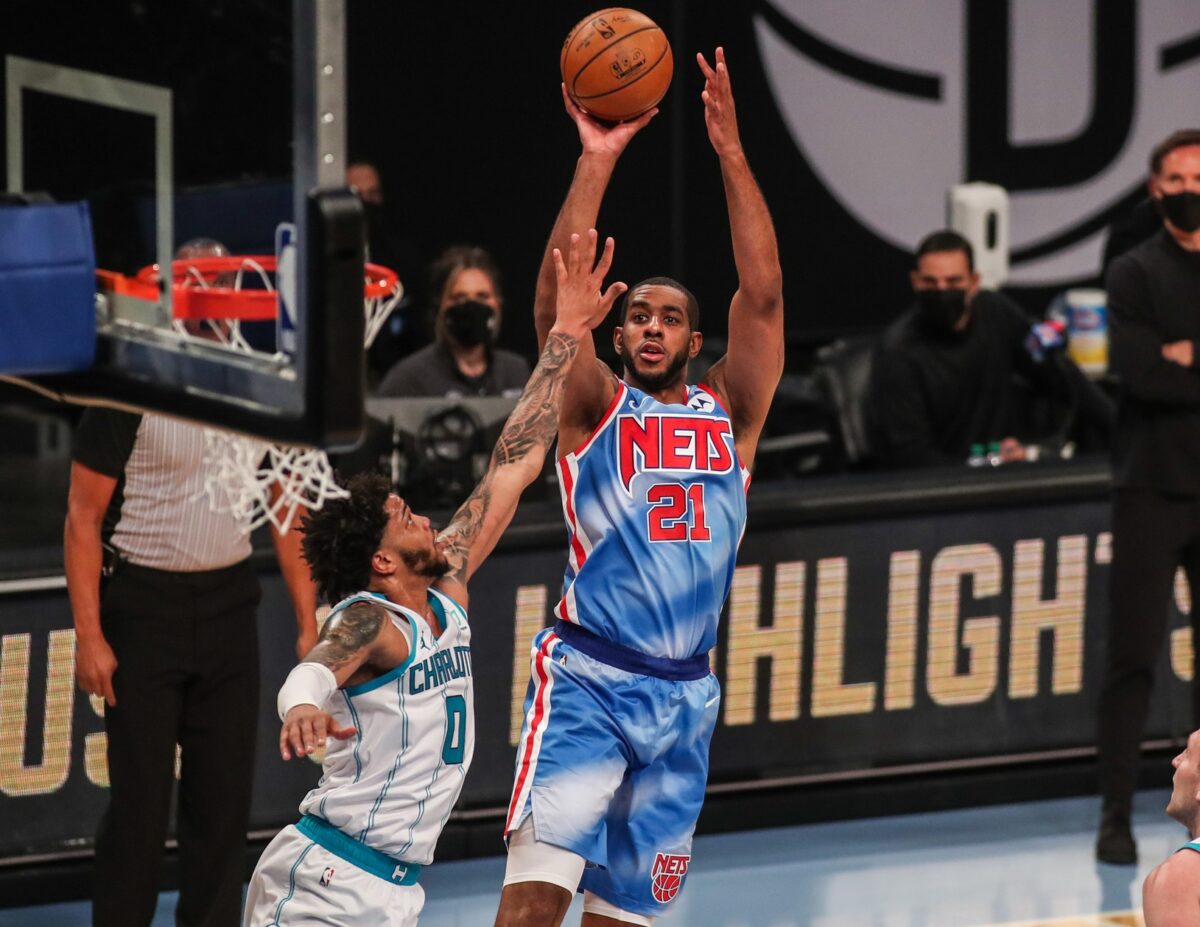 The Brooklyn Nets seemed to have figured out their lack of depth in the frontcourt when they signed former All-Star LaMarcus Aldridge last month.

That all changed on Thursday morning, when the veteran big man announced his own retirement via social media. He chose to retire after experiencing an irregular heartbeat during a game.

Aldridge first entered the league as the No. 2 overall pick in the 2006 NBA Draft. He spent the majority of his career starring for the Portland Trail Blazers before moving on to the San Antonio Spurs.

Though he had slowed down significantly in recent years and was no longer the All-Star player he once was, the Nets surely hoped that he would help them in their pursuit of a title this season.

With that in mind, it seems clear that Aldridge is making the right decision for himself and his family given the recent health scare.