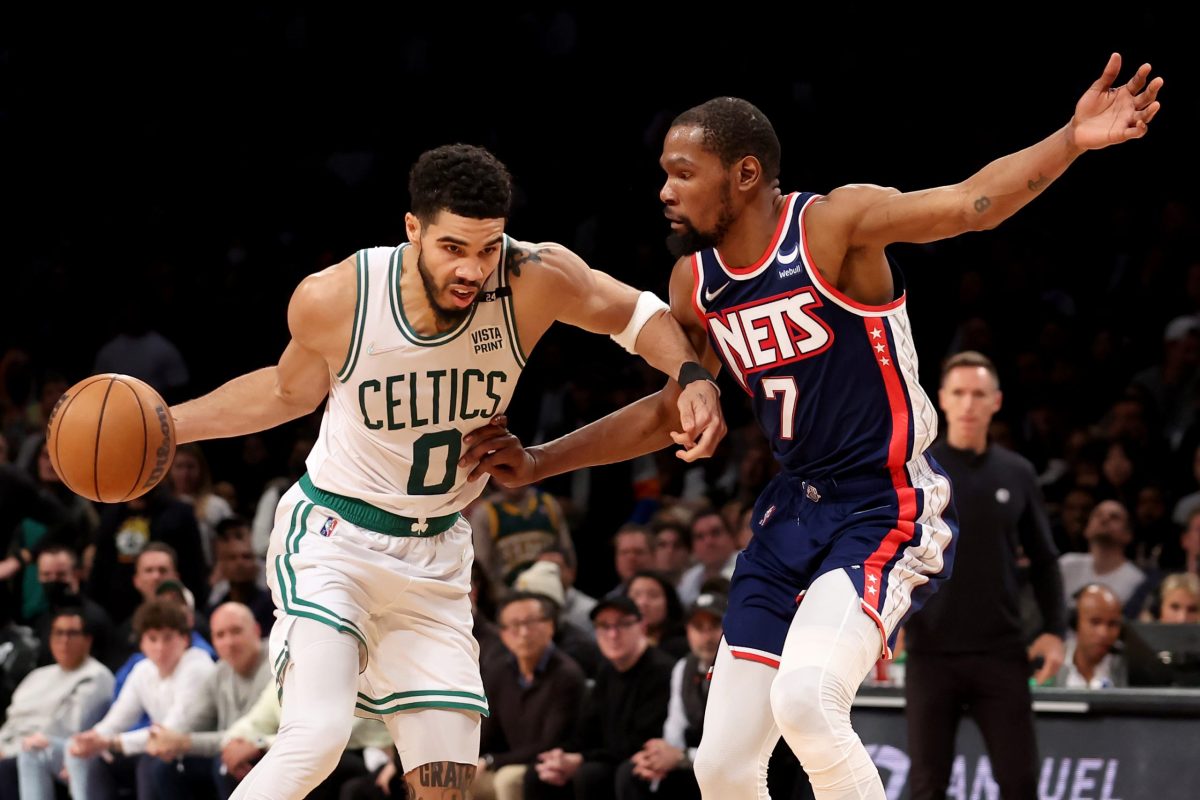 Perhaps the biggest story of the 2022 NBA offseason so far has been the ongoing trade sweepstakes for Brooklyn Nets star Kevin Durant.

The sweepstakes began after Durant requested a trade from the team earlier this offseason.

Despite the fact that he seemingly still wants a trade, Durant has not made it altogether clear why he is determined to not remain on the Nets.

As it turns out, important insight into that reason may have been revealed by former Nets guard Mike James.

James appeared in a recent interview to tell the whole story.

Kevin Durant called Mike James BEFORE THE NBA PLAYOFFS STARTED and told him the Nets were cooked.

“It was just like, ‘Alright, whoever season end first, the other one gonna come to watch the playoffs.’ When I first said it, I thought, ‘Okay, you gonna be in the Finals. I’m going to get to go to the Finals. That’s lit.’ So when they was trash and they was losing, I called him one day. I was like, ‘Aright, so you know what this means, right? You gonna come to my playoff game.’ He was like, ‘It’s no way I’m coming to your playoff game.’ And then like a week later, he called me  before the playoffs start, he was like, ‘Yeah I’ma be there in like a couple weeks. We fitting to lose.”

Durant was far from the only person to predict that the Nets would lose in the playoffs this past season. However, to learn that he had such little faith in his squad is striking.

In the end, the Nets had to win in the play-in tournament before they were even able to get into the official Eastern Conference playoff bracket.

Once they got there, they had to face one of the hottest teams in the NBA at that time in the Boston Celtics. The Nets were defeated in a four-game sweep, and the Celtics went on to advance to the 2022 NBA Finals.

Now, the Nets and Durant seem to be in a bit of a limbo. Durant clearly wants out, but the Nets seem determined not to sell him for pennies on the dollar.

That could result in the two maintaining their unhappy marriage into the 2022-23 NBA season. Only time will tell when, or if, a trade gets done.