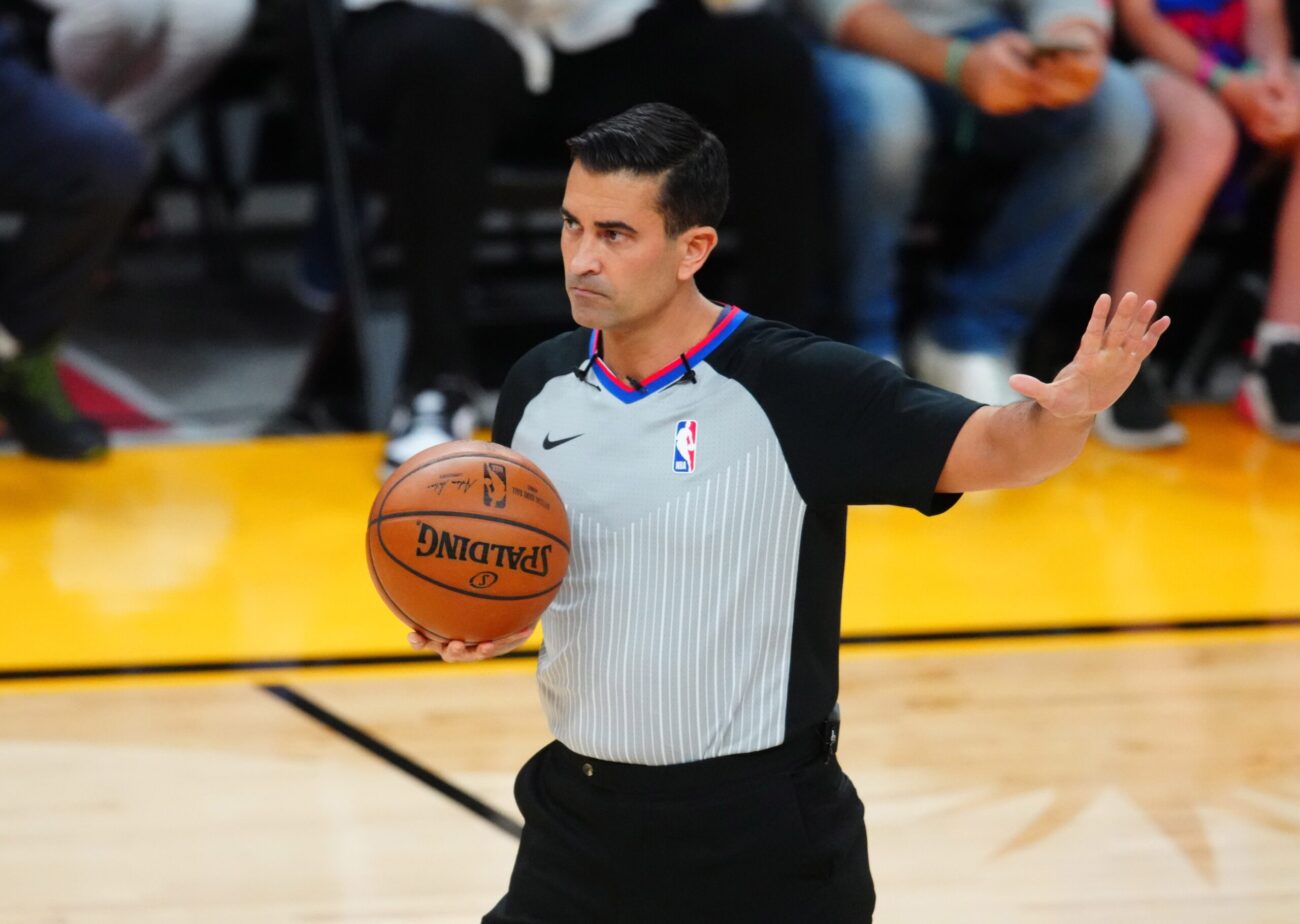 The Brooklyn Nets are one win away from advancing to the Eastern Conference Finals.

They face the Milwaukee Bucks on Thursday night, and the lead official for the game is raising some eyebrows.

“Brooklyn-native Zach Zarba will be the lead official in Game 6 of Nets vs. Bucks,” Christopher Lavinio tweeted out on Thursday.

The official Twitter page of NBA referees tweeted out the entire officiating staff for Thursday’s game.

Zarba last officiated a Nets game back on June 1, 2021 when the team faced the Boston Celtics. Brooklyn won that game to clinch the series, 4-1. This time, the Nets are up 3-2 against the Bucks and will look to eliminate them on their home court. A Nets loss will bring the series back to Brooklyn for Game 7.

Surely, there will be some Bucks fans who will be watching Zarba quite closely to make sure that he is not making any calls that are friendly to the Nets. If he does, some fans are sure to complain about some kind of bias.

The Nets face something up an uphill battle on Thursday, as only Kevin Durant is completely healthy among their superstar trio of Durant, James Harden and Kyrie Irving.

While Harden played 46 minutes in Game 5, he is still nursing a hamstring injury he aggravated in the series opener.

Irving, on the other hand, suffered an ankle sprain in Game 4 and will miss the match tonight.