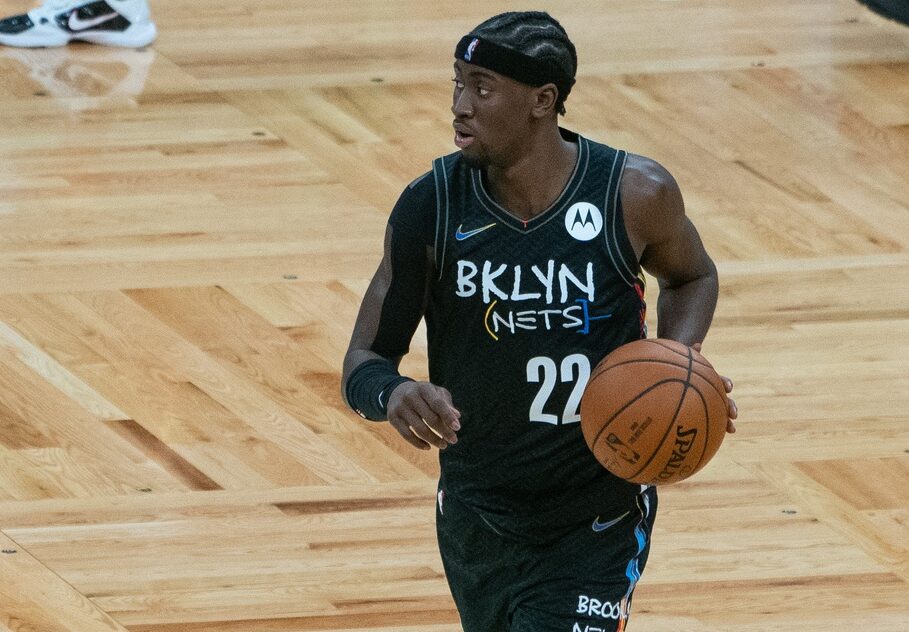 The Brooklyn Nets reportedly tried to trade Caris LeVert to the Orlando Magic before dealing him in the James Harden trade.

According to Bleacher Report’s Jake Fischer, Brooklyn offered a package of LeVert or Spencer Dinwiddie to Orlando for forward Aaron Gordon.

“It’s uncertain what youngster the [Minnesota] Timberwolves would have sent the Magic, but before the Nets acquired James Harden in mid-January, Brooklyn first presented an offer involving either Caris LeVert or Spencer Dinwiddie for Gordon, sources said, yet the Magic were seeking a higher 2020 draft asset than the Nets were able to secure,” Fischer wrote.

Gordon has been a hot commodity ahead of the NBA’s March 25 trade deadline, but it appears that Orlando’s asking price may be a little too high for some teams.

The Nets dealt LeVert to the Indiana Pacers in the four-team trade that sent Harden to Brooklyn.

The Magic may be able to get more for him if they can find a trade before this year’s deadline rather than trading him as a rental next season.