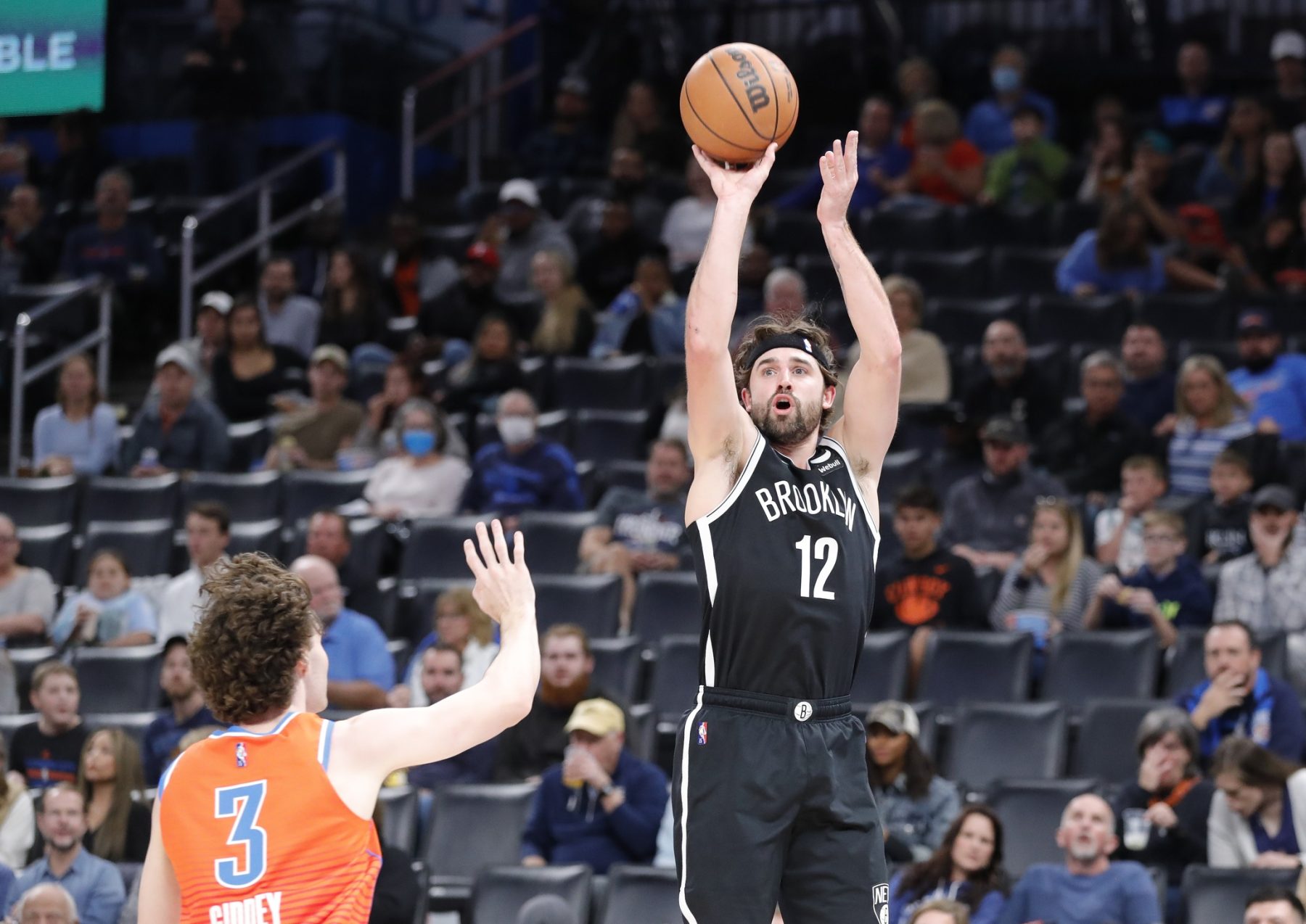 The Brooklyn Nets are in disarray right now, as they have lost eight straight games. That lengthy losing streak has dropped the team to seventh place in the Eastern Conference.

After being seen as a strong contender to make it to the NBA Finals this season, Brooklyn has really struggled as of late. Injuries to some very key players have certainly hurt the team.

“The Nets, for their part, are looking to see if there is a market for injured guard Joe Harris, while the [Philadelphia] Sixers are looking for a way to move Tobias Harris — potentially to clear cap space in the summer to sign [James] Harden outright,” wrote Brian Windhorst of ESPN.

Harris hasn’t appeared in a game for the Nets since Nov. 14.

Before going on the shelf this season, Harris had been averaging 11.3 points, 4.0 rebounds and 1.0 assist per game while shooting 45.2 percent from the field and a scorching 46.6 percent from beyond the arc.

Although he receives a lot of hate and criticism, Harris is a key player for the Nets. Brooklyn has gone 19-20 this season in games that Harris has missed, and the team currently sports a 29-24 record.

Harris still has two years left on his deal after the conclusion of this season. If he were healthy and on an expiring contract, the Nets likely wouldn’t have any trouble finding a market for him.

Brooklyn will be looking to snap its losing streak on Tuesday when it takes on the Boston Celtics.