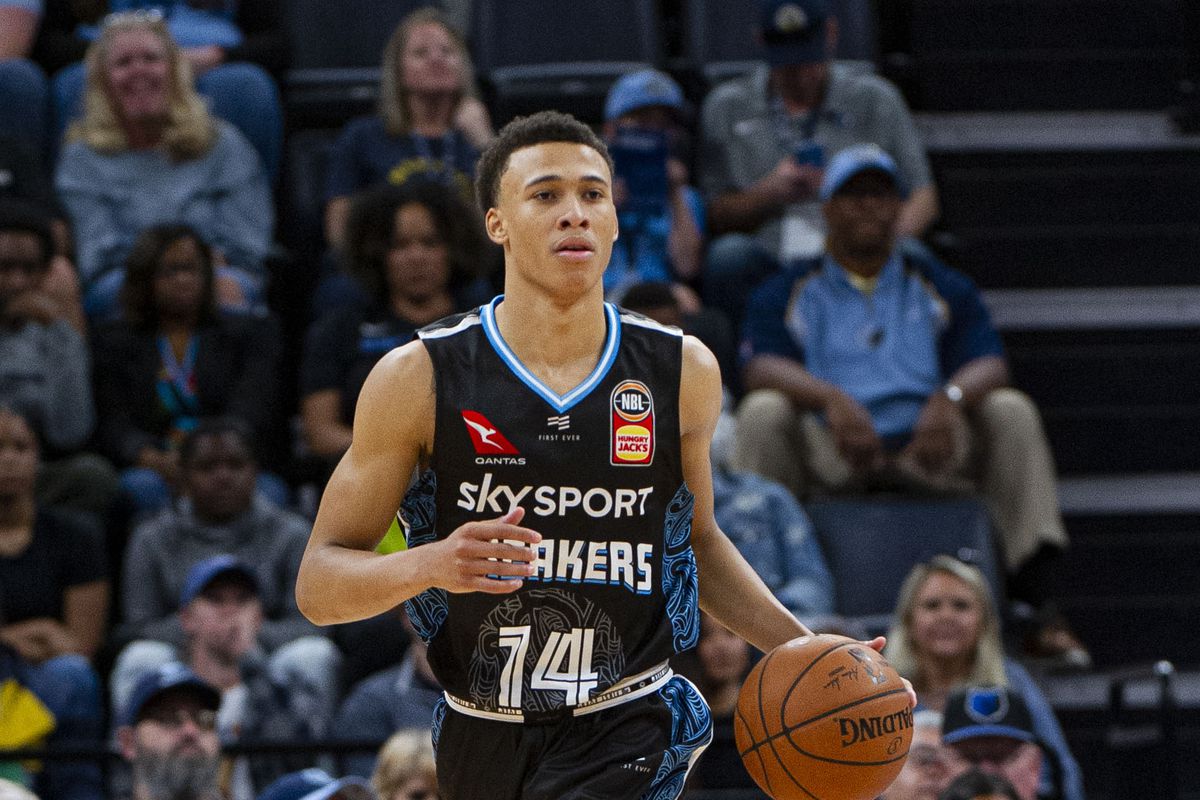 The Brooklyn Nets already have a very strong roster, and they’re looking to augment it before the start of the 2020-21 NBA season.

They will have the 19th pick in the upcoming draft, and according to the New York Post, they have a strong interest in R.J. Hampton.

“According to a source, the [New York] Knicks believe picking Hampton at No. 8 is too much of a reach,” wrote Marc Berman. “But Brooklyn is extremely interested in Hampton if he falls to No. 19.

“Hampton and the Nets have been linked before because of Nets GM Sean Marks’ heritage. Instead of going to college, Hampton played with the New Zealand Breakers. Marks, the former [San Antonio] Spurs forward, hails from Auckland — the largest city in New Zealand.”

Hampton is a 6-foot-5 guard who is originally from Texas. His stock was apparently high a year ago upon graduating from high school, as he was pegged as a possible lottery pick.

However, by playing a year of pro ball in New Zealand instead of going to school, some may wonder if the skills he showed this past season will translate to the NBA.

Hampton is considered to be a strong ball-handler with a promising jump shot.