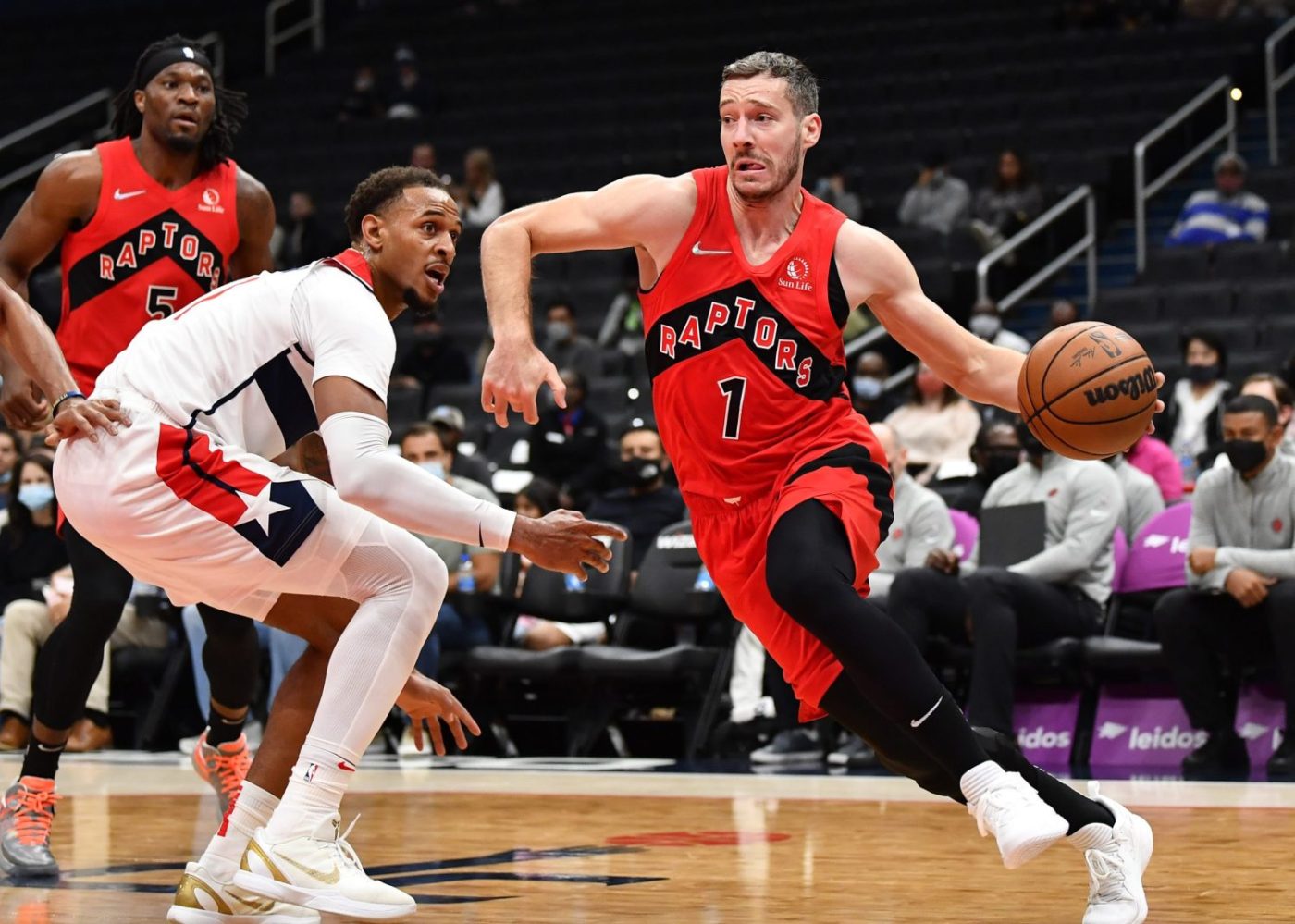 The Brooklyn Nets are about to get a solid veteran player to add to their backcourt.

According to a report, Goran Dragic is signing with the team.

Dragic was bought out by the San Antonio Spurs last week and was immediately thought to be a major target for playoff contenders.

Him signing with the Nets makes a lot of sense for several reasons. The most notable reason is that star point guard Kyrie Irving is currently not able to suit up for Nets home games due to being unvaccinated against COVID-19.

It stands to reason that Dragic could step in as one of the team’s starting guards for some of its home games.

Dragic has career averages of 13.9 points, 4.8 assists and 3.1 rebounds per game. Surely, he’s very excited to join one of the most talented rosters in the league.