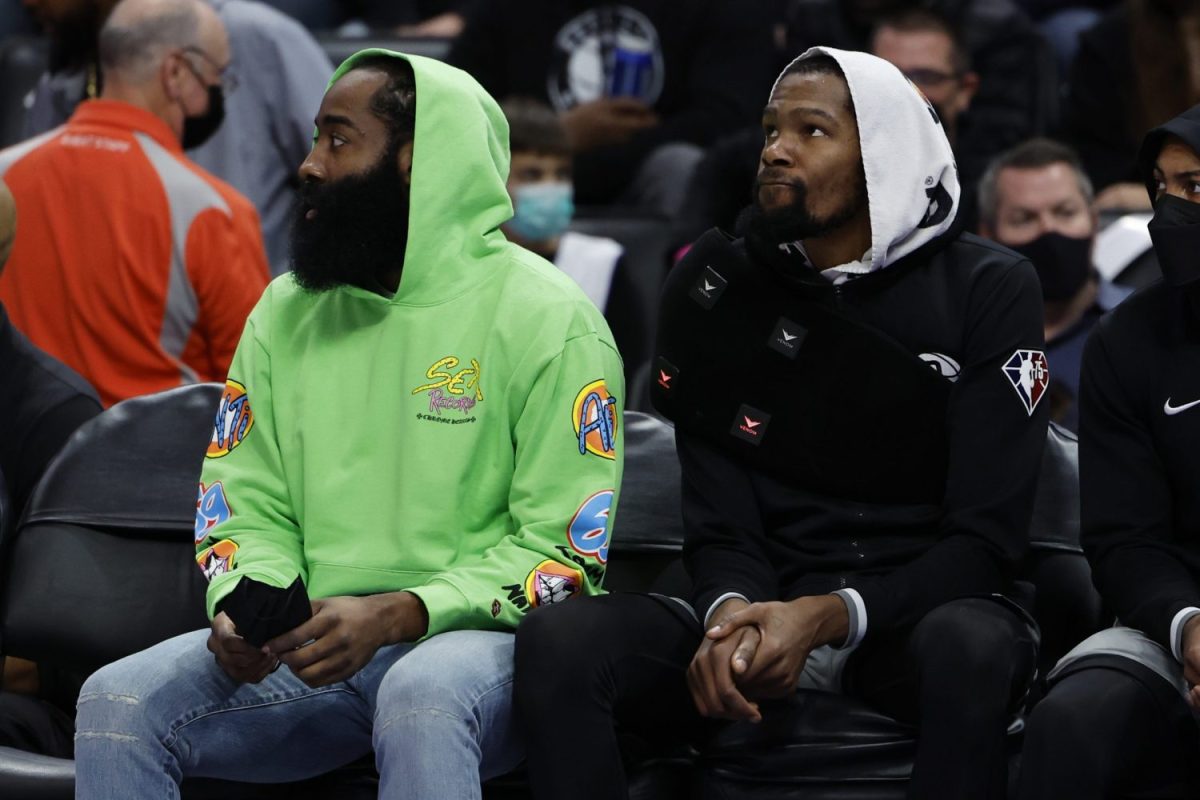 The James Harden era is over for the Brooklyn Nets. The organization traded the superstar away last week, acquiring Ben Simmons in the process.

A new report indicates that there was some ugliness behind the scenes in Brooklyn prior to the trade. It sounds like the relationship between Kevin Durant and Harden wasn’t pretty.

“Kevin and James had a cold war going for the last several months that made everyone miserable,” a person with knowledge of the situation told Bleacher Report.

Durant is arguably Brooklyn’s most important player. The fact that he and Harden weren’t on the same page as teammates was likely a huge red flag for the Nets.

It sounds like the team’s playing style didn’t do the Harden-Durant relationship any favors. Harden apparently wanted to play iso ball while Durant and Steve Nash preferred a “free-flowing offense.”

While it certainly looked good on paper, Brooklyn’s Big 3 of Durant, Harden and Kyrie Irving didn’t pan out at all. The Nets are now moving forward with a new superstar trio. This time, it consists of Durant, Irving and Simmons.

It will be very interesting to see how far the Nets go this season. They certainly have the talent to make a deep playoff run, and perhaps the team’s chemistry will improve now that the relationship between Durant and Harden isn’t a distraction.

Harden, who’s now with the Philadelphia 76ers, is looking to get the last laugh. He and Joel Embiid are hoping to emerge from the Eastern Conference this season and ultimately capture an NBA title.