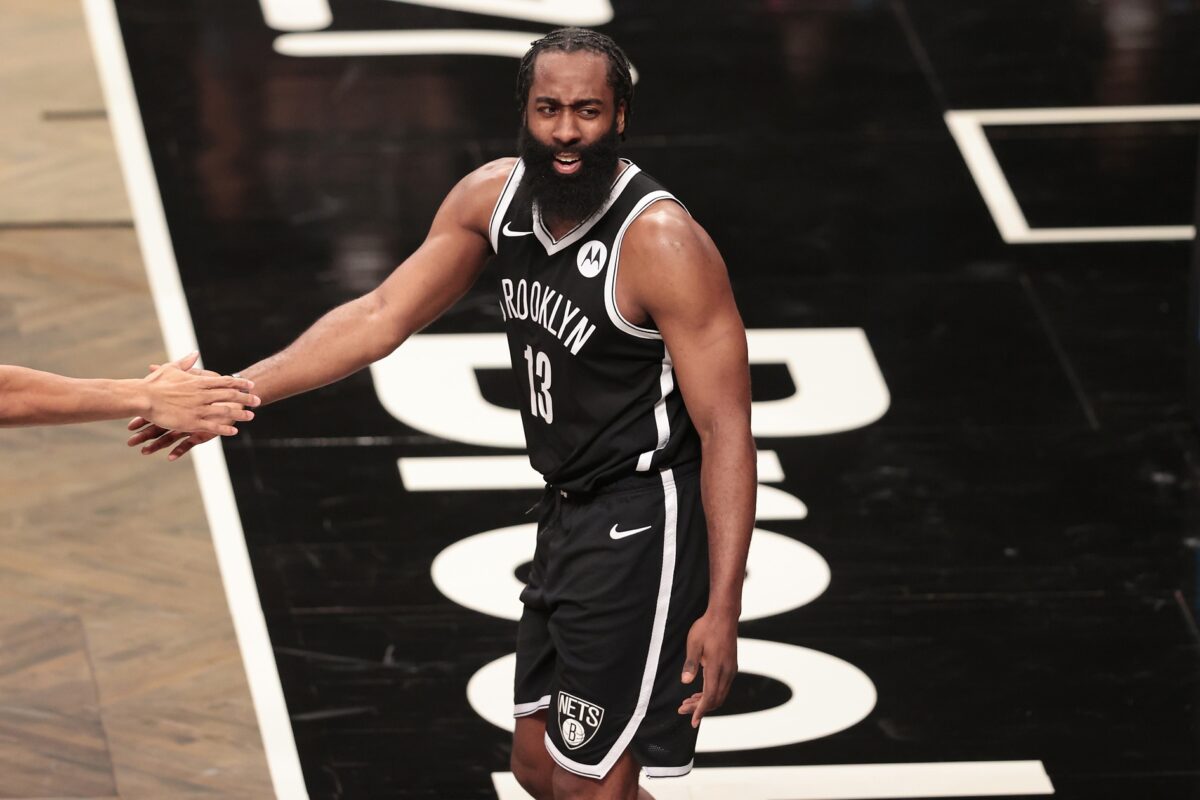 The Brooklyn Nets will again be without the services of their star guard James Harden, according to head coach Steve Nash.

Steve Nash says James Harden is out for Game 3 of Nets-Bucks.

Harden suffered a right hamstring injury early in Game 1 of the Nets’ semifinals series against the No. 3 seed Milwaukee Bucks.

It is the same health issue that caused the former MVP to miss 20 regular season games. However, Brooklyn was able to overcome losing Harden in the series opener to outlast Milwaukee, 115-107.

Harden missed Game 2, but the Nets hardly felt his absence. The team rode on strong performances from Kevin Durant and Kyrie Irving. Its defense was also on point as Brooklyn held one of the best offensive teams in the regular season to just 86 points.

Game 3 is on Thursday in Milwaukee, with the Nets looking to go up 3-0 in the series.