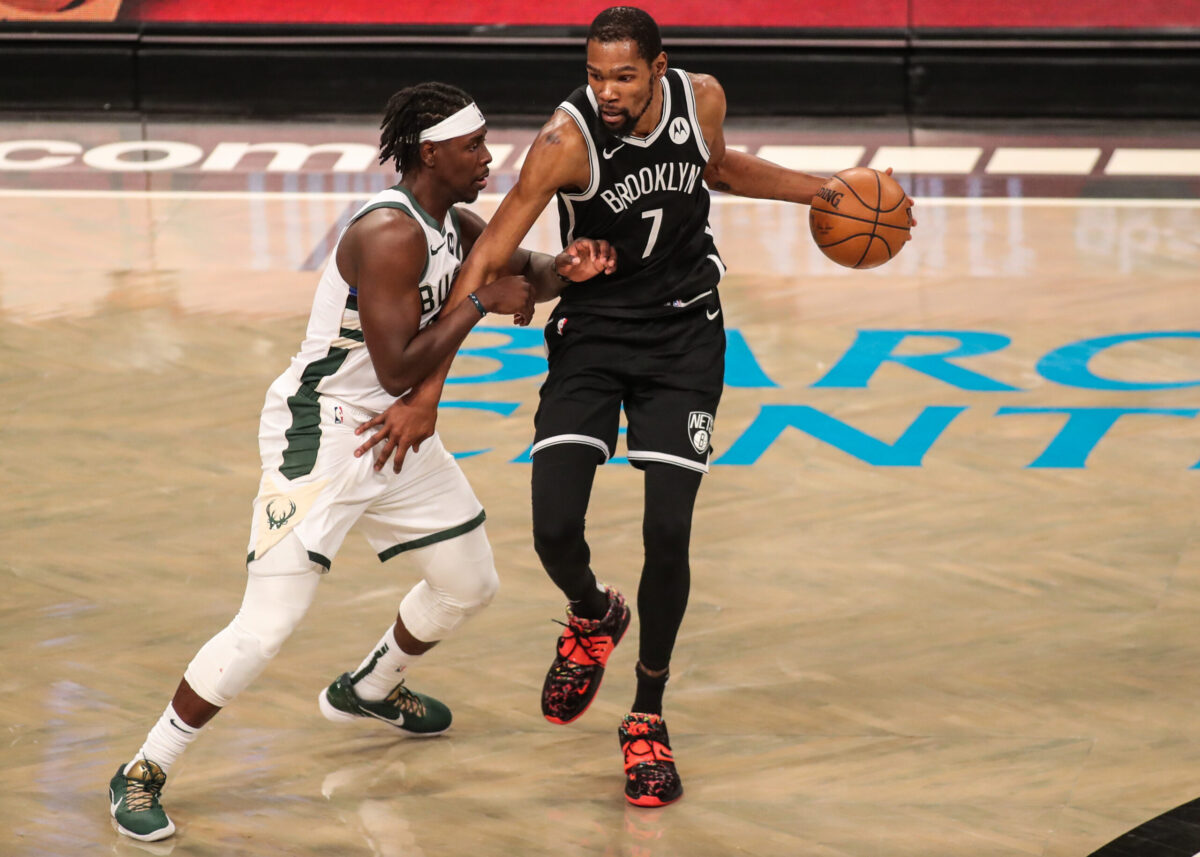 Durant will be declining the player option he currently holds for the 2022-23 season, and his extension will start in 2022.

Durant, 32, joined the Nets in the summer of 2019. He arrived to the organization at the same time as guard Kyrie Irving.

However, Durant was injured during the start of his tenure in Brooklyn. As a result, the two-time Finals MVP didn’t play during the 2019-20 season.

When Durant returned to action this past season, he reminded everyone how elite is. In fact, the forward appeared to show no rust and even up put some career numbers.

The veteran averaged a career-best 34.3 points and 9.3 rebounds per game in the 2021 postseason. He shot 51.4 percent from the field and 40.2 percent from downtown.

However, the Nets lost to the Milwaukee Bucks in seven games in the second round of the playoffs.