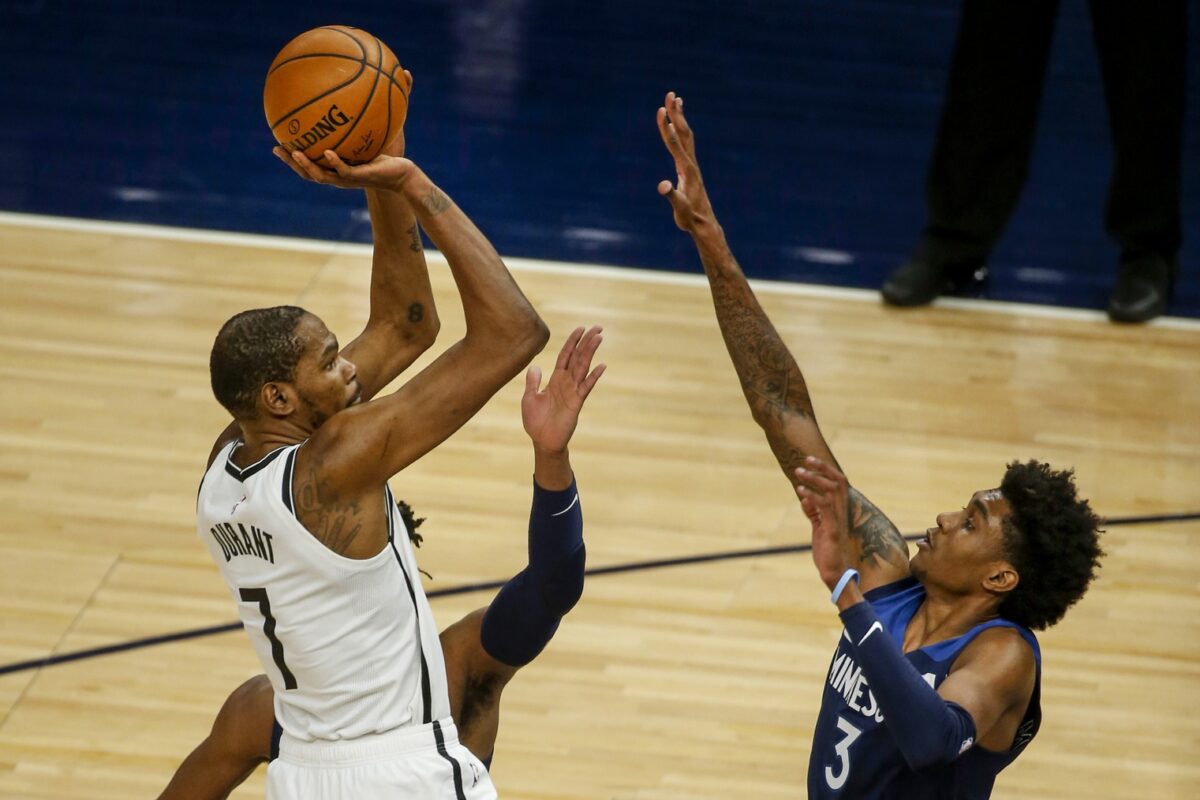 Brooklyn Nets superstar Kevin Durant reportedly is expected to return to the lineup on Sunday against the Phoenix Suns.

Durant, 32, had missed Brooklyn’s last three games with a thigh contusion that he suffered against the Miami Heat.

This has been an interesting season for Durant, as it is his first spent back on the court since suffering an Achilles injury in the 2019 NBA Finals.

However, nagging injuries have kept Durant out of the lineup on a few occasions this season, and he has appeared in just 24 games for Brooklyn.

Still, the Nets are 40-20 and hold the top seed in the Eastern Conference. Durant and company will look to add to their lead in the conference in Sunday’s matchup with the Suns.