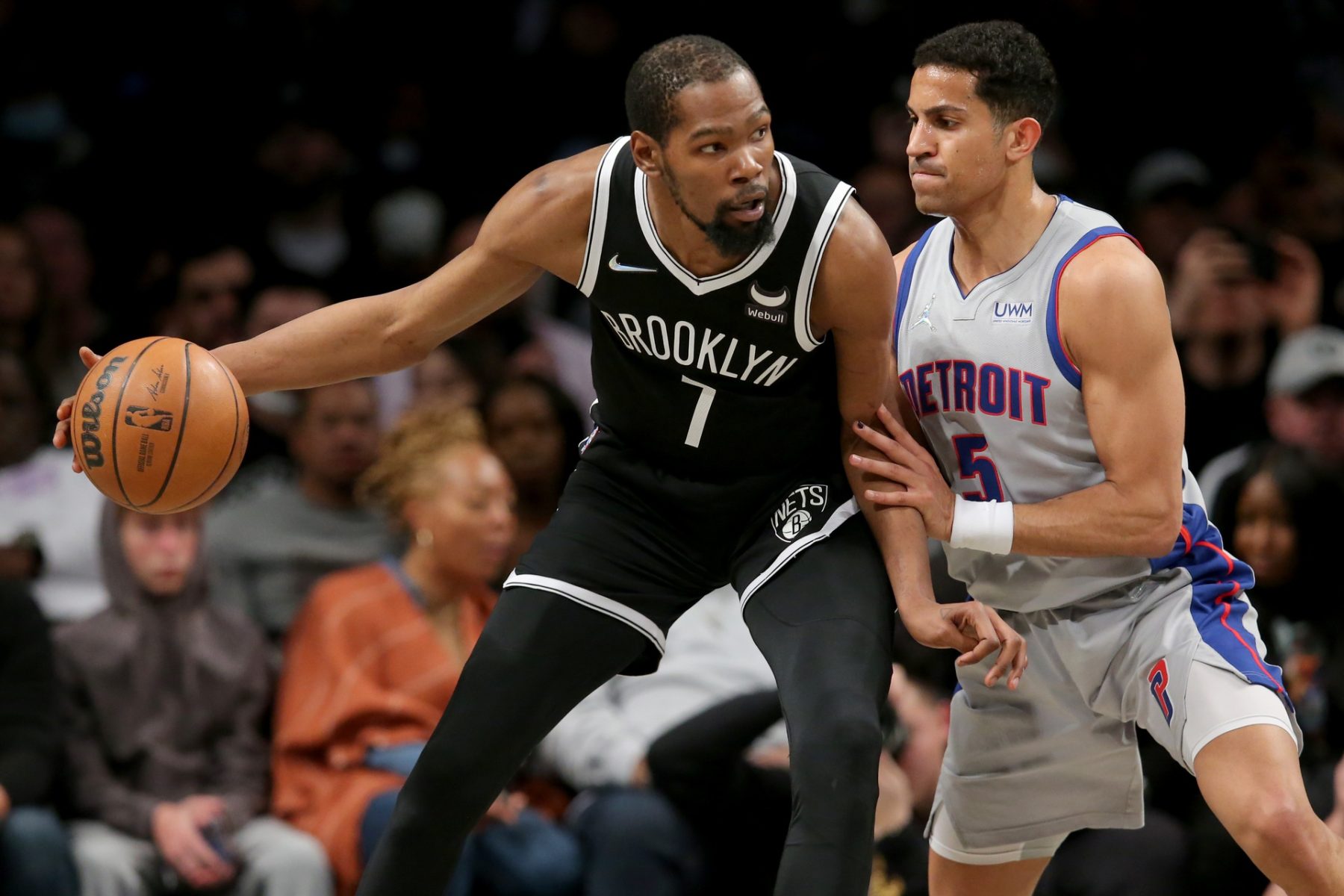 Superstar forward Kevin Durant reportedly has requested a trade from the Brooklyn Nets.

Kevin Durant has requested a trade out of Brooklyn, sources tell @TheAthletic @Stadium.

It’s a shocking move after guard Kyrie Irving opted into his contract with the Nets for the 2022-23 season just a few days ago.

Durant, who is one of the best players in the league, will likely be on a new team to start the 2022-23 season. The Nets are working with him to find a trade, according to ESPN’s Adrian Wojanrowski.

It sounds like Brooklyn’s entire roster will become available for trade.

As the Nets prepare to move one of the most valuable trade assets ever on the market, the entire roster will available to discuss in deals, sources tell ESPN. Teams have been calling on Durant, and the Nets will certainly look for a historic return on players and draft picks.

It will be interesting to see which teams emerge as possible suitors for Durant. The 12-time All-Star averaged 29.9 points, 7.4 rebounds and 6.4 assists per game last season for Brooklyn.