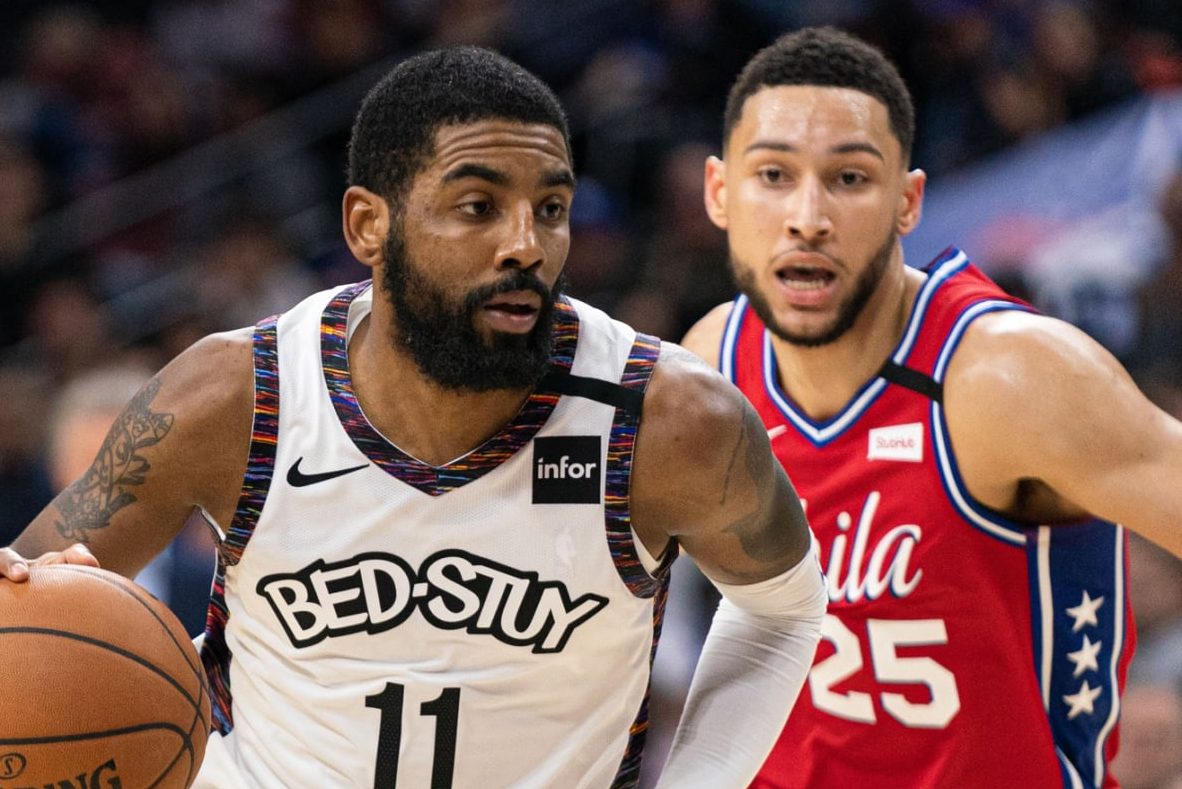 According to a report, multiple team officials around the NBA have mentioned the possibility of a blockbuster trade that would involve Philadelphia 76ers point guard Ben Simmons and Brooklyn Nets point guard Kyrie Irving.

Both Simmons and Irving have made waves across the sports world recently for different reasons.

Simmons’ name has been mentioned in countless trade rumors due to the fact that the three-time All-Star wants out of Philadelphia.

Irving, meanwhile, has been at the center of attention due to his strong stance on the COVID-19 vaccine.

ESPN’s Stephen A. Smith said last week that the Nets were considering the possibility of trading Irving to the Sixers, but Smith added that Kevin Durant essentially vetoed the idea.

It remains to be seen if a trade involving the two stars gains momentum as the season approaches.