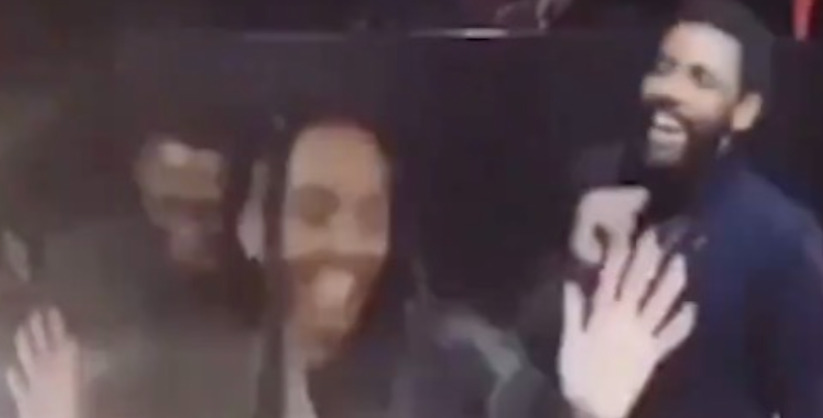 The NBA is reportedly set to investigate Brooklyn Nets guard Kyrie Irving after online videos of him without a mask recently circulated.

Videos have surfaced of Kyrie Irving at a large birthday gathering alongside his sister, Asia.

Given the size of the gathering & now public nature of it, Kyrie might now have to undergo a quarantine period before returning. https://t.co/McrYtFH9XK pic.twitter.com/U4T1KAvMTl

Sources with @Malika_Andrews: As the NBA is expected to begin examining online videos circulating of a maskless Kyrie Irving at a family birthday party, there’s no belief that he will return to the Brooklyn Nets lineup this week.

Irving, 28, has been out of the Nets’ lineup for the past few games.

There has been no definite reason for his absence. As a matter of fact, Nets head coach Steve Nash has been unable to provide a sturdy update on Irving’s whereabouts.

One report indicated that Irving simply didn’t want to play. Of course, the news of Irving’s withdrawal from the team will continue to distract the already depleted Nets.