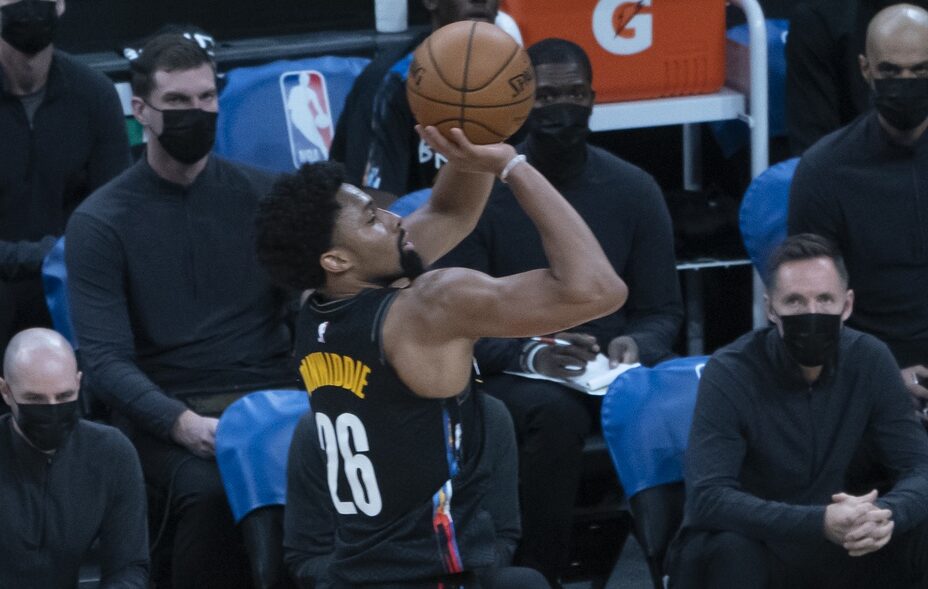 Dinwiddie is expected to make full recovery before next season. Tough loss for Nets; Dinwiddie emerged as a starter alongside Kyrie Irving and Kevin Durant. With $12.3M player option in offseason, Dinwiddie has multiple choices being among the top free agents on the market. https://t.co/NDl7H6fP1J

Dinwiddie, 27, is expected to make a full recovery before next season.

However, the Nets will miss his production this season. The veteran started in all three of the Nets’ games to open the 2020-21 campaign.

Dinwiddie has seen his production improve every year of his career. As a matter of fact, the guard averaged a career-high 20.6 points and 6.8 assists per game this past season.

While Dinwiddie was one of the Nets’ central pieces last season, he is an auxiliary piece next to healthy superstars Kevin Durant and Kyrie Irving now. Durant and Irving have looked dominant in the Nets’ first few games.

The Nets are 2-1 through two contests this season.