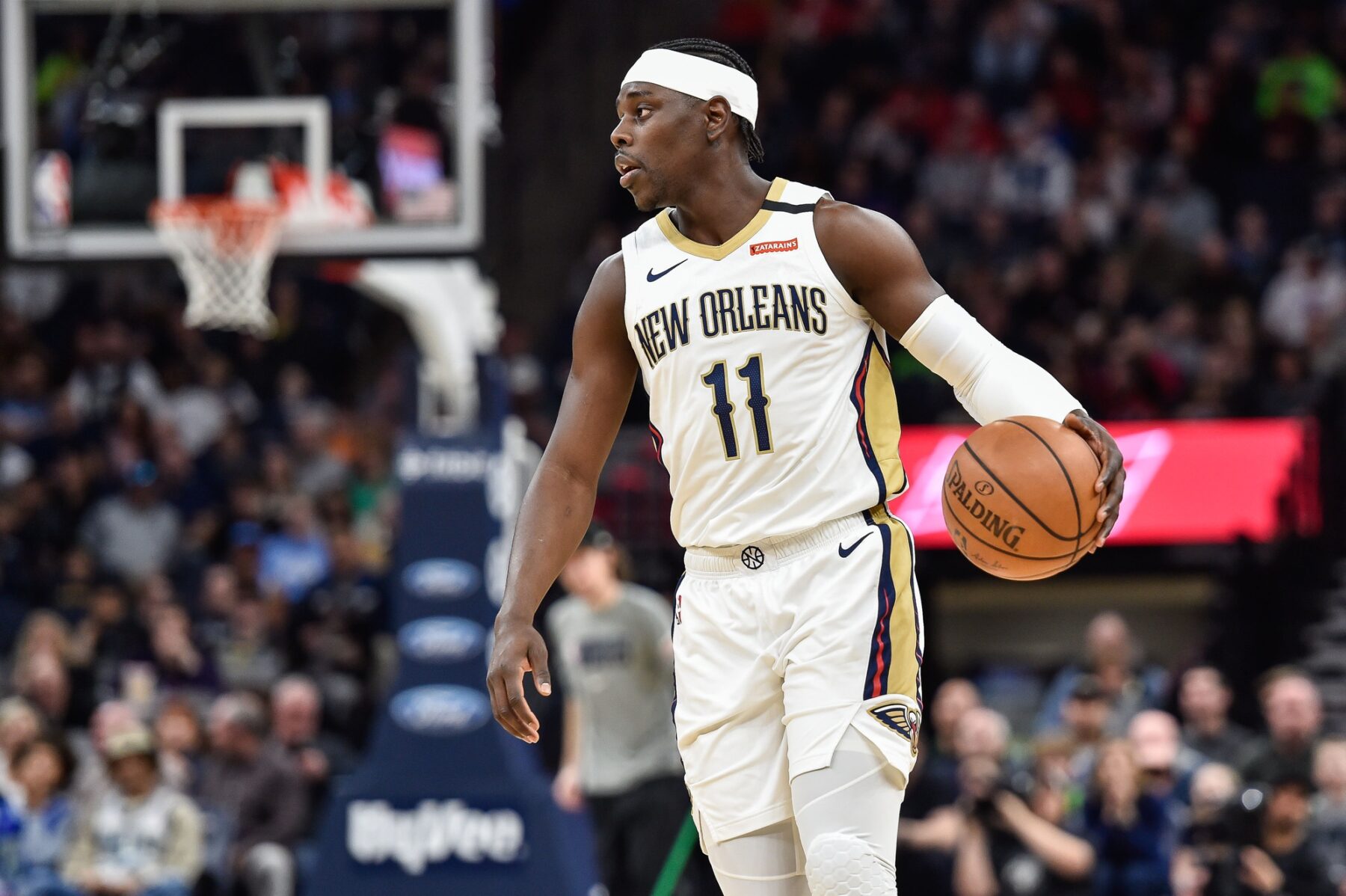 The Brooklyn Nets are looking to take a giant leap forward next season with a healthy Kevin Durant and Kyrie Irving leading the way for the revamped franchise.

Even though the duo of Durant and Irving will drastically increase the team’s chances of competing for a title next season, the Nets are looking to add another piece to the championship puzzle with Jrue Holiday potentially being a trade target.

“The Nets’ biggest concern, now that Kevin Durant and Kyrie Irving are healthy, will be getting stops, not buckets. That’s why they have interest in Jrue Holiday,” wrote Brian Lewis of the New York Post.

The addition of Holiday would potentially be another game changer for the Nets. Holiday is without a doubt one of the best defensive players in the league and would take the burden off Irving in the backcourt on that end of the basketball floor.

Along with the ability to change a game defensively, Holiday can be a force offensively as well. The 30-year-old guard averaged 19.1 points per game last season while sharing the floor with primary scorers Brandon Ingram and Zion Williamson.

Holiday is the total package and could be one of the biggest names on the trade market during the NBA offseason. Potential title contenders like the Nets may already be working on putting together intriguing trade packages to land the veteran guard before the 2020-21 campaign gets underway.