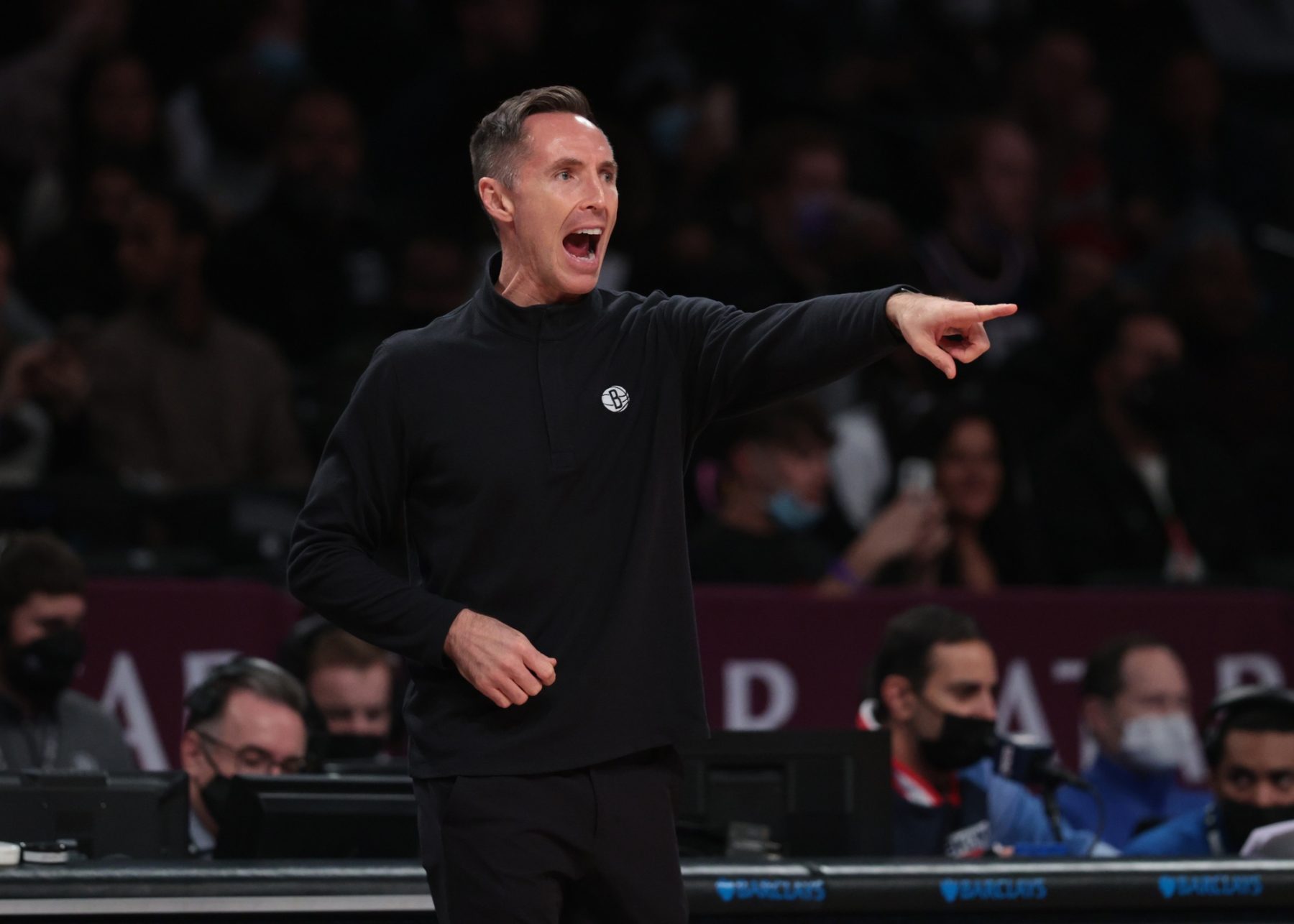 The Brooklyn Nets reportedly are hiring legendary point guard Steve Nash to be the team’s next head coach.

Nash reportedly will receive a four-year deal to take over in Brooklyn.

Hall of Fame guard Steve Nash has signed a four-year contract to become the next coach of the Brooklyn Nets, sources tell ESPN.

The Nets had fired head coach Kenny Atkinson this past season, leaving Jacque Vaughn as the team’s interim head coach.

Vaughn reportedly will remain on the Nets’ staff and be the highest paid assistant in the NBA.

The Nets reportedly have been trying to get Nash to come into coaching for weeks. He was one of the best point guards and passers in NBA history during his playing days.

In recent weeks, Nets owner Joe Tsai and general manager Sean Marks have been aggressive in recruiting Nash to make the leap that he had so far resisted in his retirement: head coaching.

Nash will get a chance to work with an exciting core that features superstars Kevin Durant and Kyrie Irving.

Brooklyn was eliminated by the Toronto Raptors in the first round of the NBA playoffs this season.