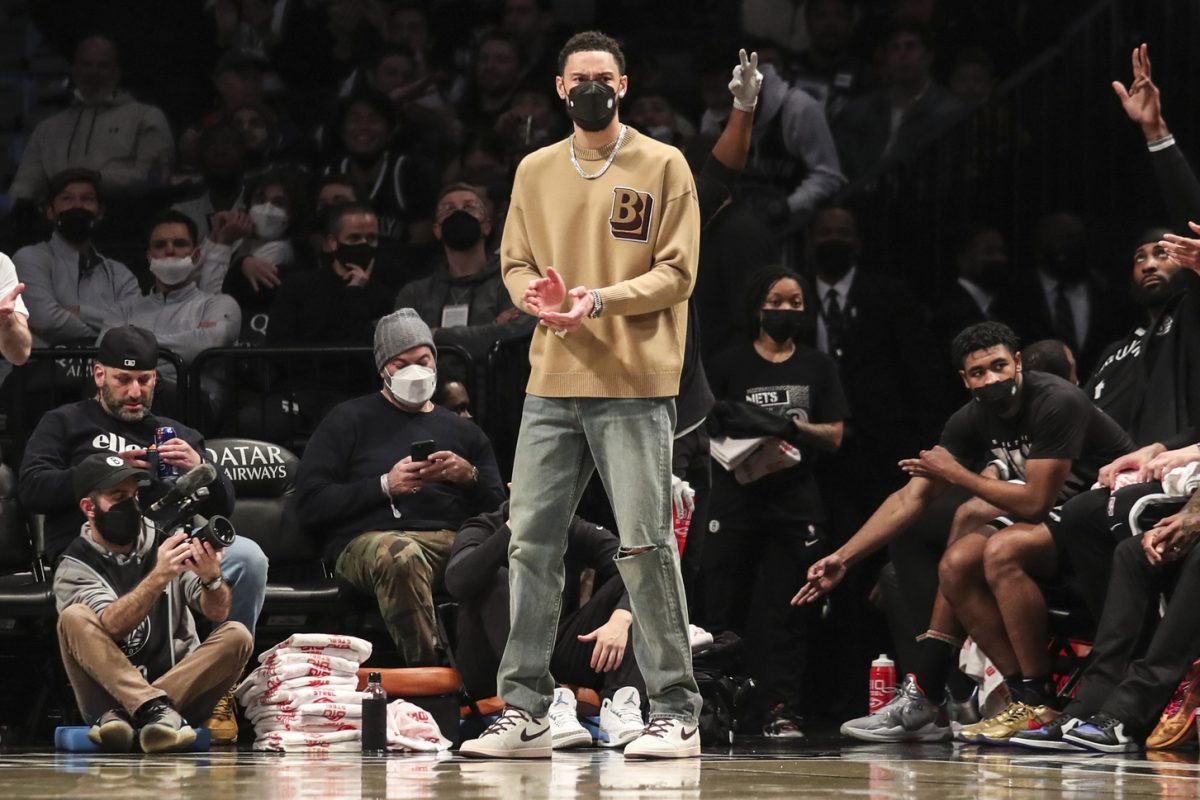 For the Brooklyn Nets, the 2021-22 campaign has not turned out the way they likely thought it would before the start of the season.

However, the Nets have clinched a spot in the play-in tournament, giving them a chance to earn a postseason berth. If Brooklyn makes it out of the play-in, it could receive a key reinforcement, as there is reportedly optimism about Ben Simmons potentially making his debut in the first round of the playoffs.

Simmons and the Nets have been managing his back issue and have been on same page, and should he continue clearing ramp-up hurdles, he will be able to return — yes, in the playoffs. https://t.co/sr7l5mEZ2h

Simmons, who the Nets acquired from the Philadelphia 76ers around the trade deadline in a deal involving James Harden, has not appeared in a game this season.

But if he is indeed able to return in the playoffs, Brooklyn will surely become a scary opponent for any of the Eastern Conference’s top-seeded teams.

The Nets currently hold the No. 7 seed in the East. A win over the Indiana Pacers on Sunday would secure them that spot as well as home-court advantage in the play-in tournament.