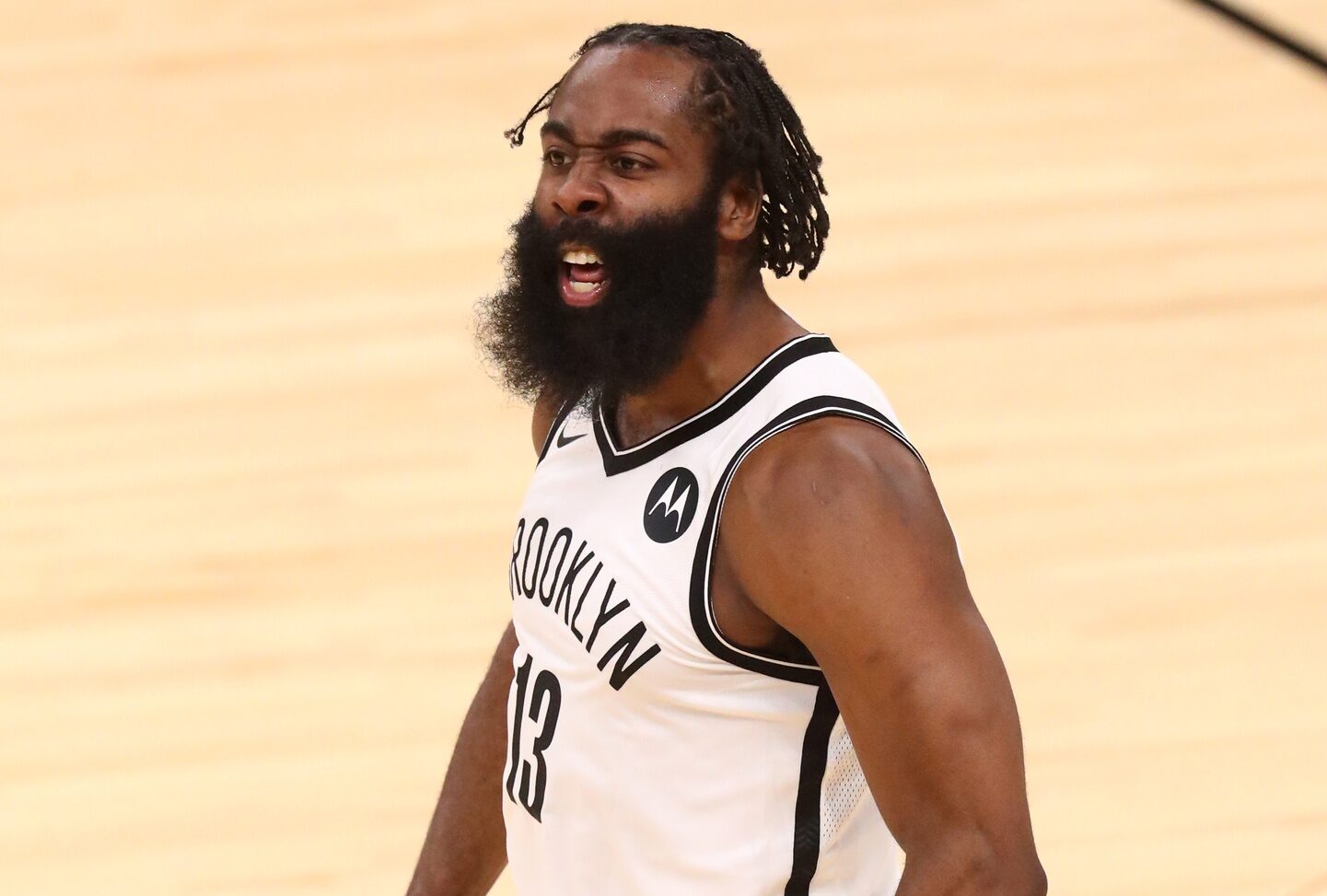 James Harden is having a standout season with the Brooklyn Nets and has done enough to convince sports pundit Stephen A. Smith that he’s the best in the game right now.

The energetic show host recently expressed his belief that Harden is the best player in the NBA at the moment.

James Harden is best in the NBA right now. pic.twitter.com/wwqMgbH3eE

“James Harden has been nothing short of sensational,” he said. “He is a league MVP candidate.”

There’s no way to argue the fact that Harden has been incredible since joining the Nets.

He’s averaging 25.2 points, 11.6 assists and 8.5 rebounds per game since his arrival in Brooklyn.

Furthermore, he has helped the Nets remain near the top of the Eastern Conference despite the recent absence of Kevin Durant.

Perhaps most interestingly, Harden has even shown a willingness to play stifling defense, something that he has not been known for throughout his career.

There are a number of worthy MVP candidates this season heading into the All-Star Break.

However, If Harden can continue playing the way he has been lately, he may very well win the second MVP trophy of his career.