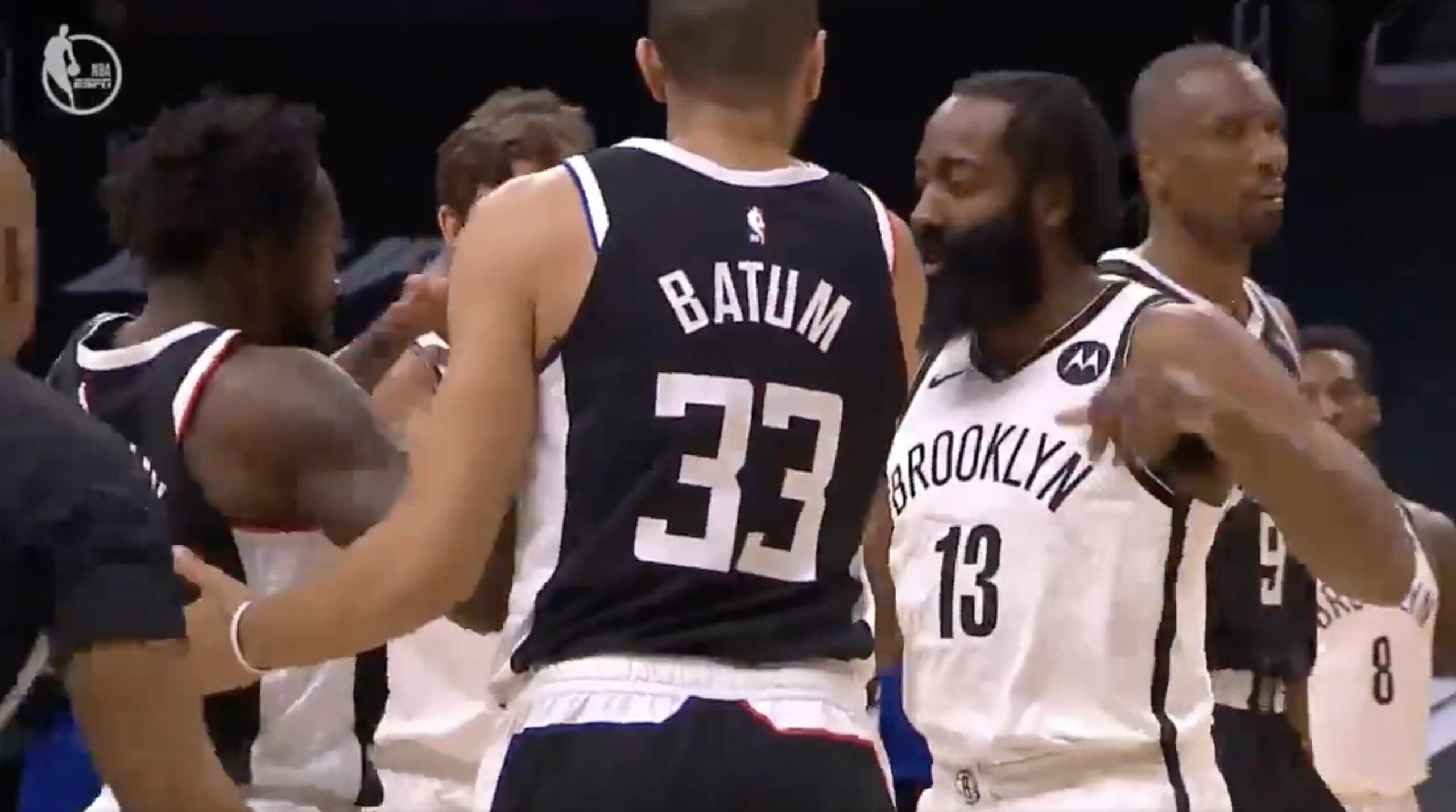 Of course, Beverley and Harden have history playing together.

Both guards competed on the Rockets alongside each other for numerous years. They went to a handful of postseason battles together in Houston.

Now, both are fighting for a title with their own respective contenders.

Harden, 31, got traded to the Nets from the Rockets earlier this season. The Nets held a 19-12 record coming into Sunday’s contest.

As for Beverley and the Clippers, they’re one of the best teams in the Western Conference. The team is led by superstars Kawhi Leonard and Paul George.