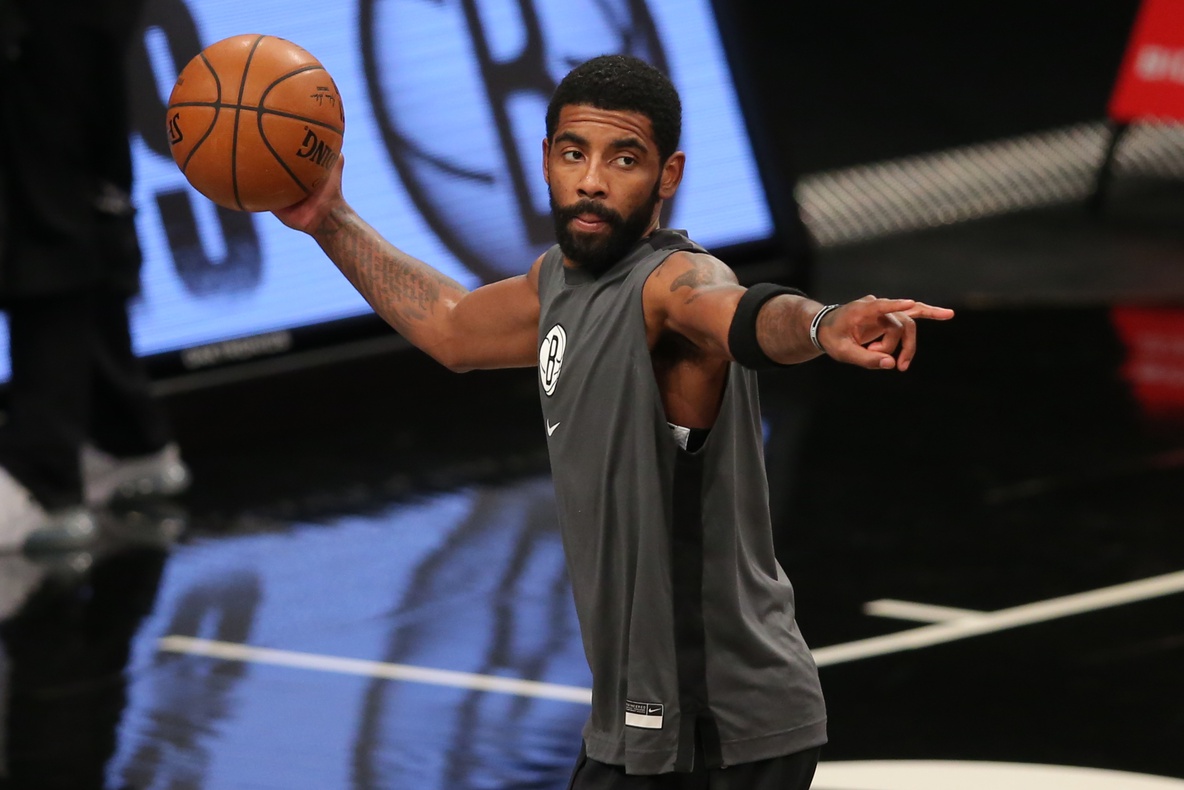 Irving opened up about his long absence that drew much concern from people within and outside the organization.

Kyrie says during his absence he had "a lot of family and personal stuff going on, so just wanna leave it at that.”

“A lot of family and personal stuff going on,” Irving said. “So just wanna leave it at that.”

Irving also apologized to fans that were unhappy that he wasn’t playing.

The six-time All-Star explained that he is happy to be back after a much-needed “pause.”

Kyrie Irving apologizes to fans he disappointed by not playing. "I am back, I am happy to be back, we got some great pieces and we move on and I let my actions and my game speak for itself like I planned on doing. I just needed a pause."

Irving has missed the Nets’ past seven games, but the team has been able to succeed in his absence, partly because of the addition of James Harden.

Irving, Harden and Kevin Durant will now share the floor for the first time since the blockbuster deal that brought Harden to Brooklyn.