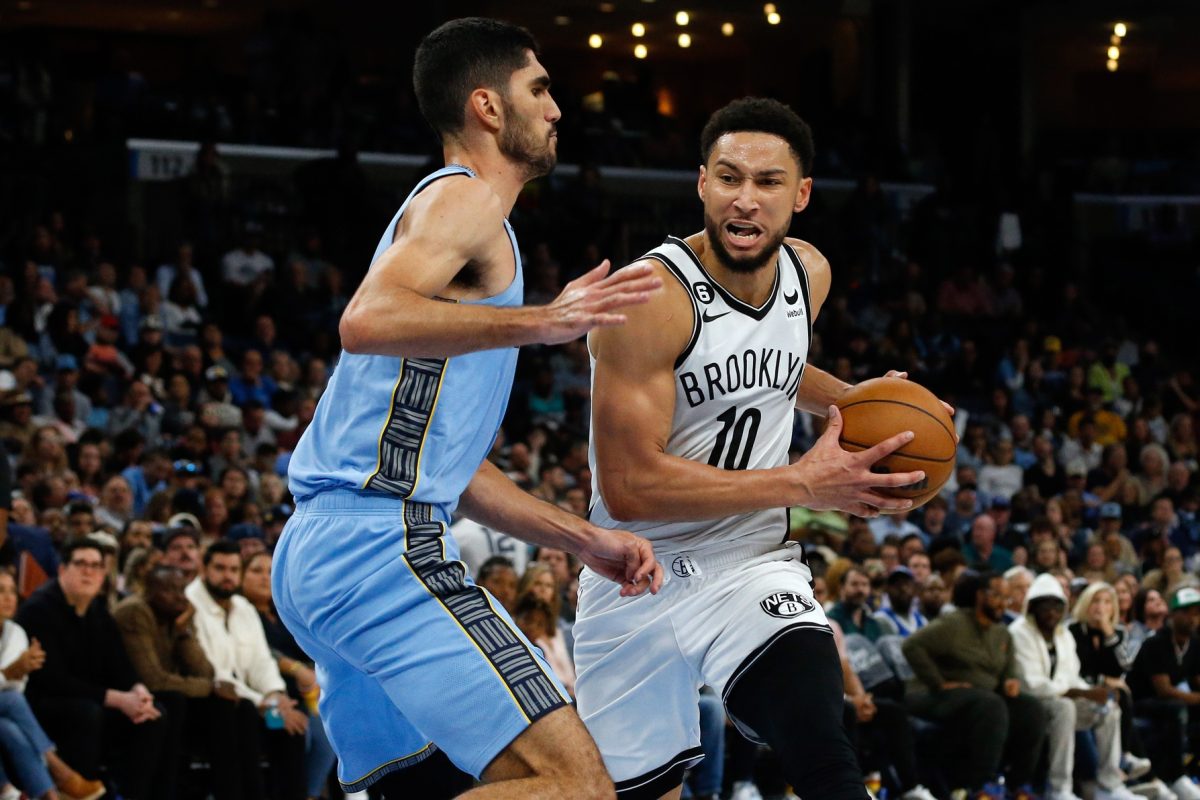 Szczerbiak criticized Simmons’ availability issues and lack of aggression when it comes to shooting the ball.

“Most overrated player is Ben Simmons,” he said. “It’s not even close. The guy couldn’t even play in the playoffs two years ago. Then he was scared to get on the court all of last year. The guy is scared to shoot. He’s the first pick in the NBA draft and you can’t even get him on the basketball floor.”

Simmons certainly hasn’t looked like his best self this season. While fans and analysts have taken notice of his struggles, the storyline would likely be an even bigger deal if it weren’t for all of the other drama currently surrounding the Nets organization.

The former No. 1 overall pick is averaging just 5.6 points per game this season. He has never really been known as a scorer, but before the 2022-23 season started, he did have a career scoring average of 15.9 points per game.

This season, his scoring has virtually disappeared for two reasons: inefficiency and a lack of aggression, with the latter being the biggest problem.

Simmons was a career 56.0 percent shooter from the field entering the 2022-23 campaign and is shooting just 43.2 percent from the field this season, so his efficiency has definitely taken a hit, but not to the degree that his aggression has.

It’s important to remember that even when Simmons was averaging over 10 shots per game with Philadelphia, Sixers fans wanted him to be more aggressive. Instead of taking that leap with the Nets, he has moved in the wrong direction so far.

Availability is a concern with the 26-year-old as well. He didn’t play at all last season and has missed four games so far this season. Moreover, even when he has been in the lineup for the Nets, he’s had a difficult time staying on the floor due to foul trouble.

Simmons certainly has what it takes to be a special player, and it’s worth noting that he’s averaging 6.6 assists and 6.0 boards per game this season. He’s also an elite defender when he’s at his best.

However, the Nets are going to need more from him on the offensive end of the floor if they’re going to turn their season around. Brooklyn is 4-7 so far.