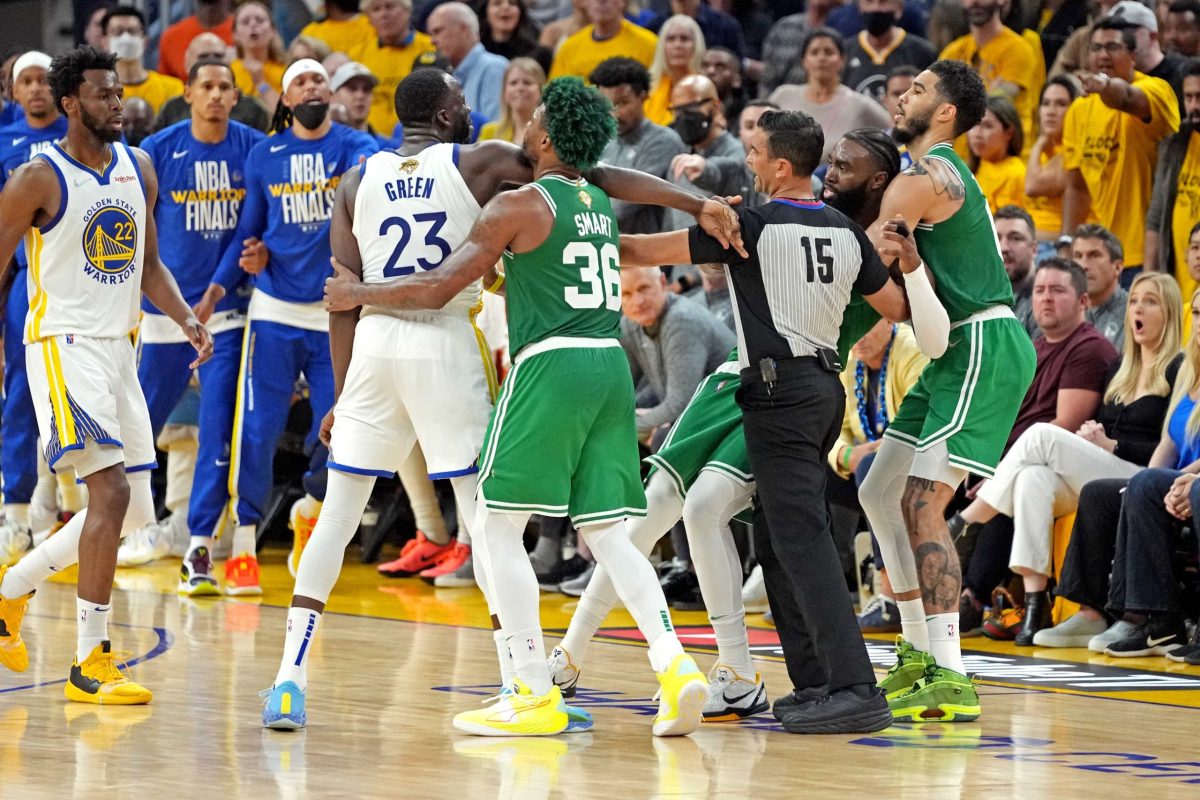 The Golden State Warriors and Boston Celtics are facing off in the NBA Finals, and much of the attention is focused on stars such as Stephen Curry, Jaylen Brown and Jayson Tatum.

But Draymond Green and Al Horford are X-factors for the Warriors and Celtics, respectively, and both are likely going to play big roles in the series moving forward.

Horford’s sister took a big shot at Green on Twitter during Game 2 of the championship series.

If Draymond can’t outplay an opponent, he simply resorts to playing dirty 🤮

Green is like a Swiss Army knife for Golden State. He can handle the ball, push the pace in transition, hit the open man, grab rebounds and score buckets when he wants to.

His main talent, however, is defense, as he is a perennial contender for the Defensive Player of the Year award.

Green’s many skills and talents have helped the Warriors win three NBA championships in recent years.

However, some around the league consider him a dirty player, and at times, his antics have earned him technical fouls and even suspensions.

An incident in the 2016 Finals led to him being suspended for Game 5, which helped LeBron James and the Cleveland Cavaliers overcome a 3-1 series deficit to win the title.

Green is also the emotional and spiritual leader of the Warriors, and he is therefore considered an integral piece of their team, even beyond what he contributes on the stat sheet.

Golden State trails the series 0-1 after giving up a big run late in Game 1 and losing to the Celtics 120-108.