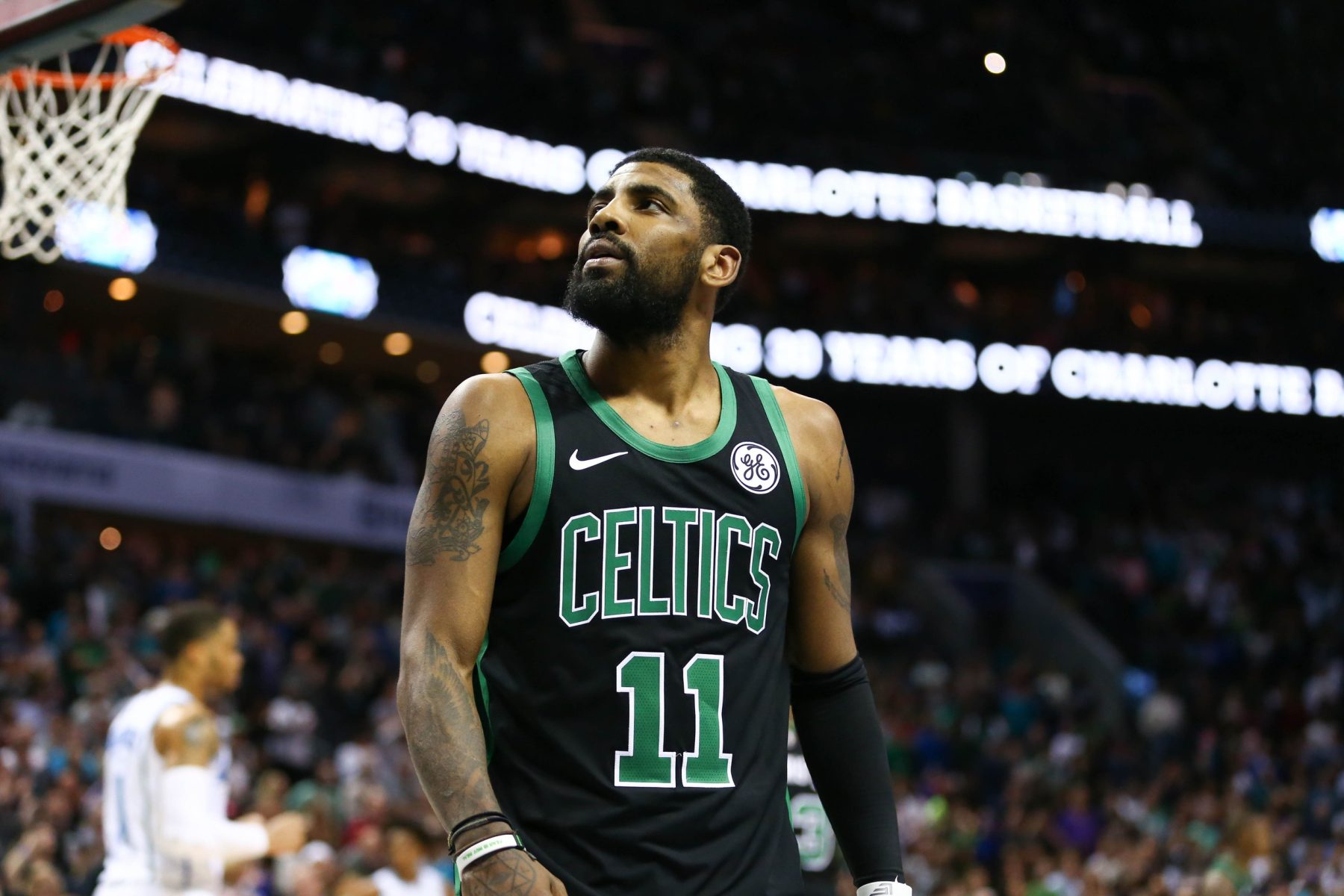 The Boston Celtics have struggled so far this season. They are just 19-21 on the year.

One of the holes they have to address is playmaking. The team is currently averaging 22.8 assists per game, which ranks just 21st in the NBA.

Boston could certainly use some help at the point guard position. Celtics legend Bob Cousy recently discussed the team’s lack of a solid floor general. He said that Kyrie Irving fit the description during his time with the Celtics but turned out to be a “head case.”

“Good, solid point guards are difficult to come by,” said Cousy. “They had one in Kyrie, but he was a head case. They potentially had one in Kemba [Walker], although Kemba was a shooting guard more than a point guard. You need a penetrating point guard at that point who is a threat and then he passes off to the [Jayson] Tatums and the [Jaylen] Browns.”

Irving played for the Celtics for two seasons. During his time with Boston, he averaged 24.1 points and 6.1 assists per game. Unfortunately for the Celtics, the star point guard’s run with the team did not result in a trip to the NBA Finals.

The seven-time All-Star left Boston in 2019 to sign with the Brooklyn Nets. Boston responded by replacing him with another All-Star point guard in Walker.

The 6-footer played well for Boston in the 2019-20 season, averaging 20.4 points and 4.8 assists per game and making the All-Star team. However, the Celtics lost in the Eastern Conference Finals to the Miami Heat during that season.

Walker’s 2020-21 season was plagued by injuries before his time with Boston came to an end. He is now playing for the New York Knicks.

Report: There is ‘speculation’ around the NBA that market size might matter to Donovan Mitchell 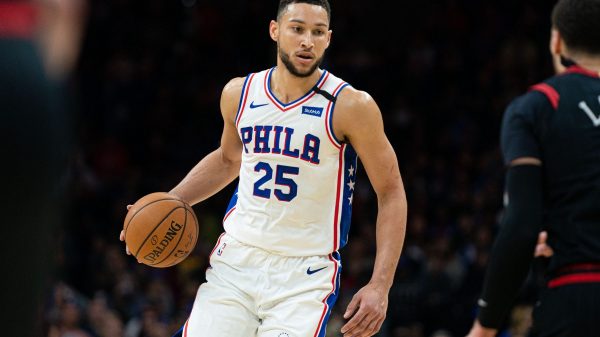 Danny Green calls Ben Simmons a ‘unicorn’: ‘You never see a point guard at 6-foot-10 that can move like that’