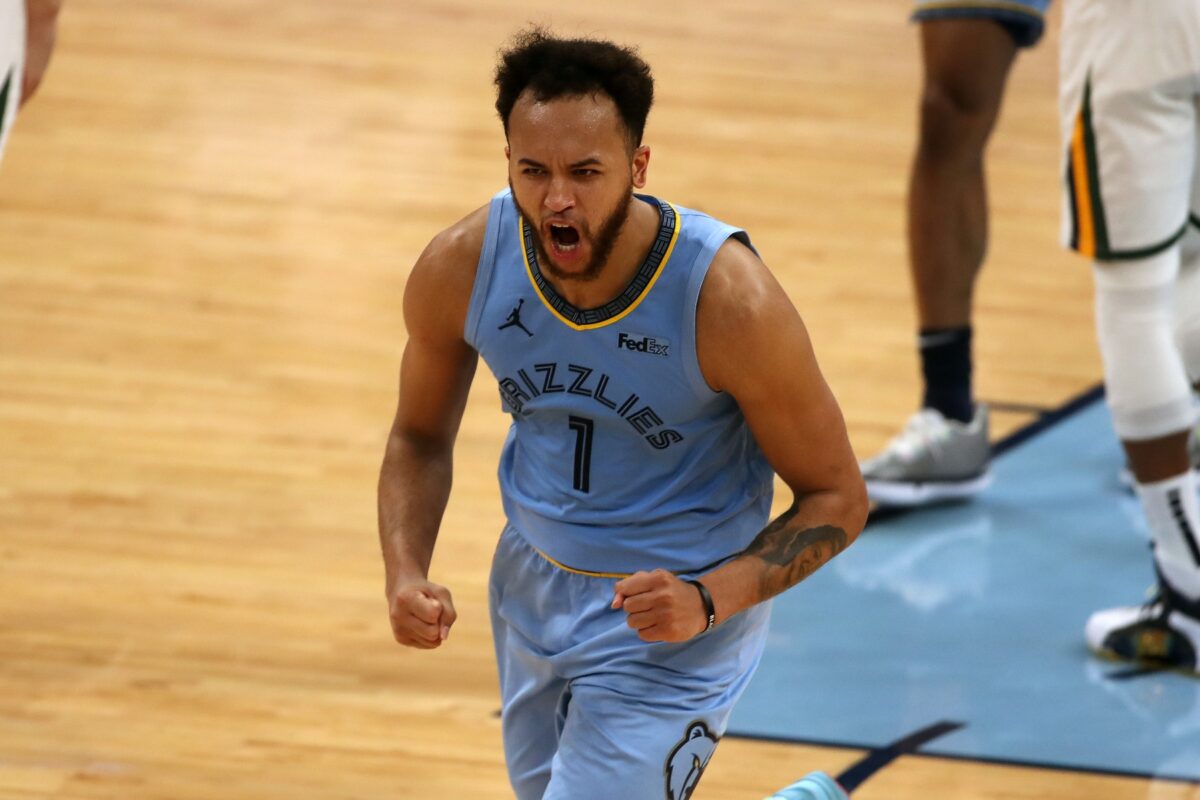 The Boston Celtics have been interested in forward Kyle Anderson for “quite some time,” according to MassLive.com’s Brian Robb.

Anderson, who is entering the last year of his deal with the Memphis Grizzlies, could be targeted by Boston this offseason in trade talks.

“The Celtics have had their eye on Anderson for quite some time according to league sources,” Robb wrote. “With Memphis having plenty of younger talent on the wing, they may opt to simply add some more assets for the 27-year-old wing entering a contract year. Anderson’s improvement as a 3-point shooter last season, along with his passing, would provide the skillset that makes him a nice fit for Boston.”

Last season, Anderson averaged 12.4 points, 5.7 rebounds and 3.6 assists per game for the Grizzlies.

Boston has a few young pieces such as Romeo Langford, Aaron Nesmith or Payton Pritchard that it could dangle to convince Memphis to make a deal.

The Celtics finished last with the No. 7 seed in the Eastern Conference, but they lost to the Brooklyn Nets in five games in the first round of the playoffs.