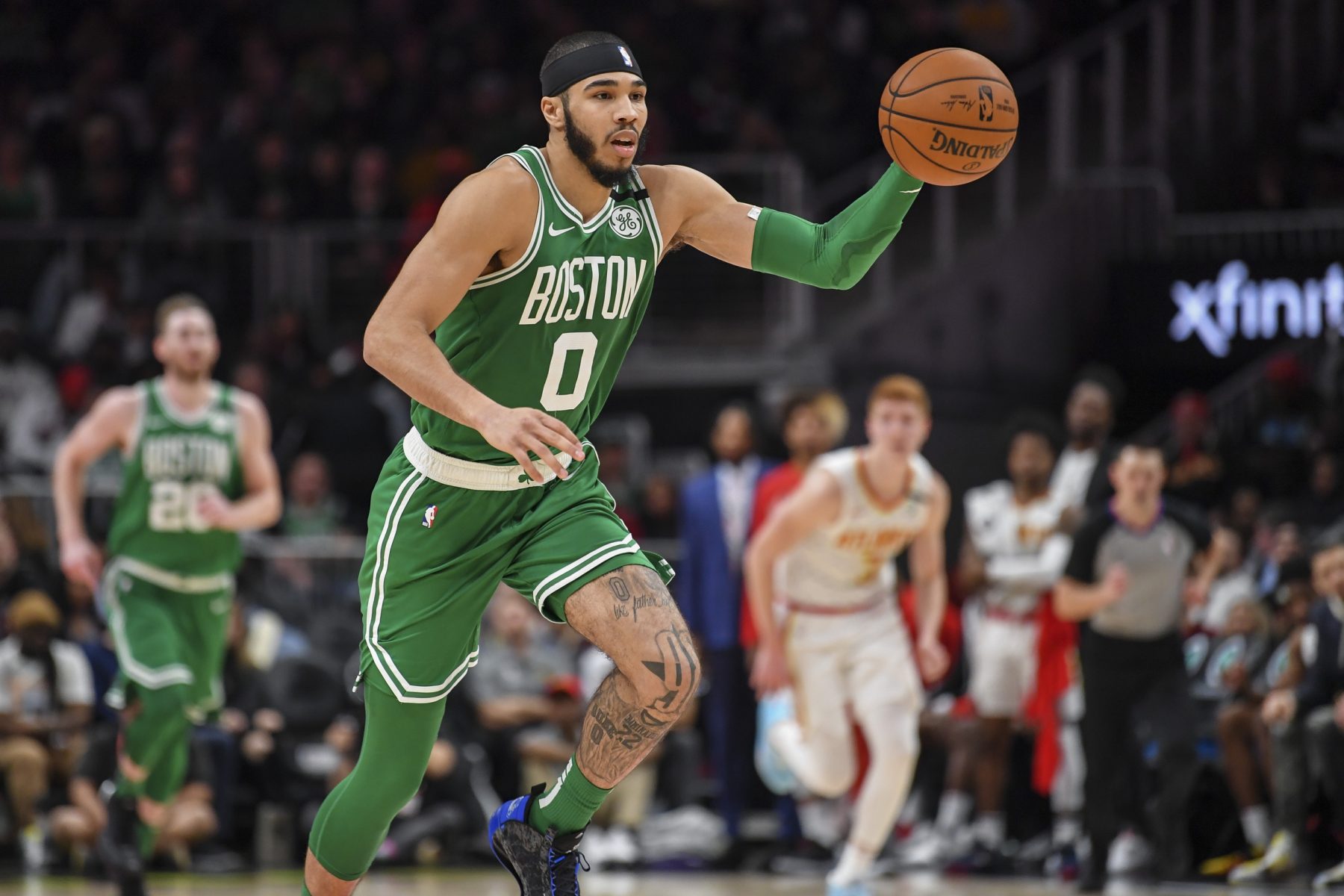 Tatum, 22, averaged 30.7 points per game and 7.9 rebounds per game in February. He also won his first career Eastern Conference Player of the Month award.

Despite how hot he was before the NBA’s hiatus, he feels he can be even better as the season resumes.

Jayson Tatum after being asked what he worked on during the hiatus: "I can get better at everything. So I guess the answer is just trying to take it up another level.

Tatum broke out in his rookie season, helping lead the Celtics to Game 7 of the 2018 Eastern Conference Finals against LeBron James and the Cleveland Cavaliers.

After a stagnant sophomore season, Tatum is finally realizing his potential in year three. Before the pandemic, Tatum led the Celtics with 23.6 points per game, and he was second on the team in rebounds (7.1 per game) and steals (1.4 per game).

While the No. 1 seed is out of reach, the Celtics could catch the Raptors for No. 2. The two teams are set to play each other on Aug. 7.

While Tatum already had a playoff moment when he dunked on James as a rookie, he could be poised for more this summer.