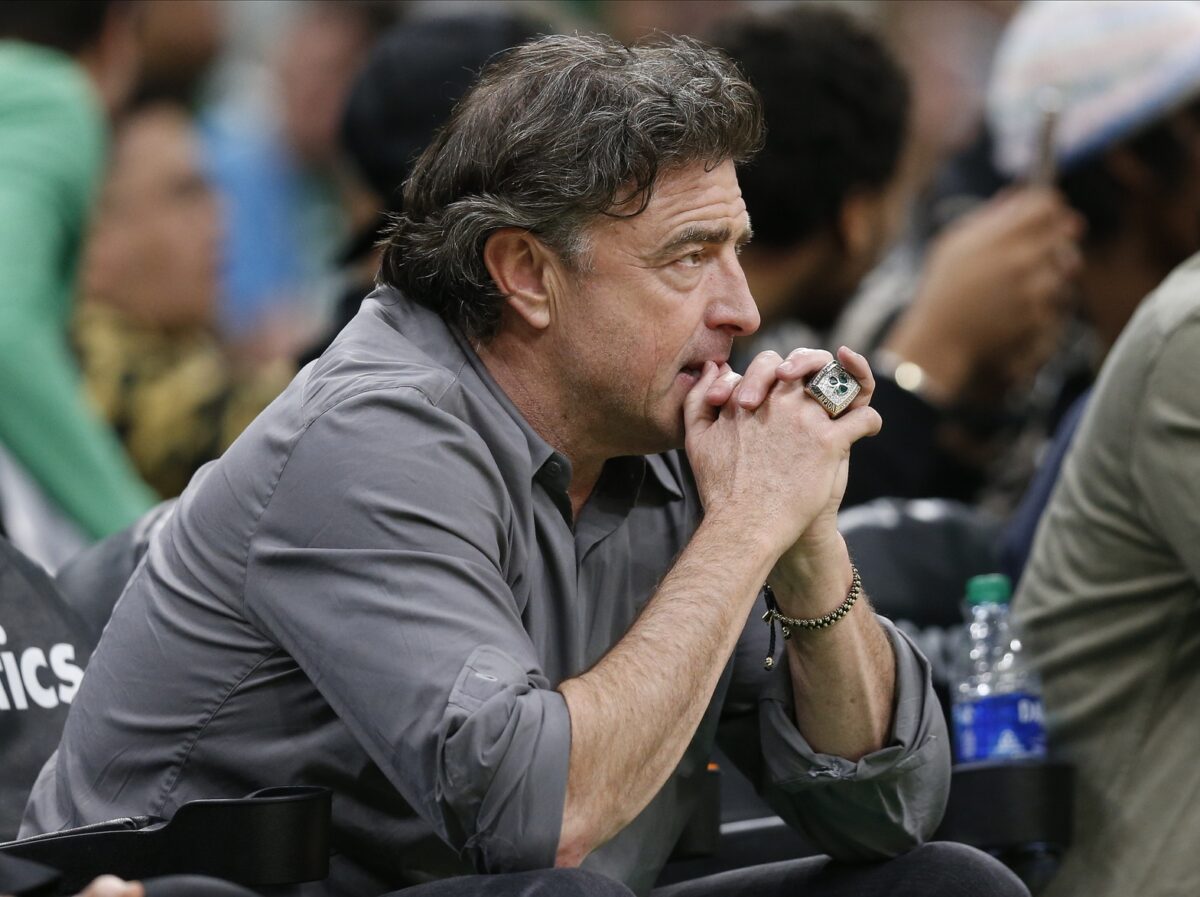 The Boston Celtics are under .500 this season at 15-16, and Celtics co-governor Wyc Grousbeck doesn’t believe that his team is a contender this season.

Celtics Governor Wyc Grousbeck says that Boston is not contenders: "You can't say you're contenders if your record is under .500."

The Celtics made the Eastern Conference Finals last season, but they were eliminated by the Miami Heat.

This season, Boston has a new-look roster with forward Gordon Hayward leaving for Charlotte in the offseason.

Still, Boston returned Kemba Walker, Jayson Tatum and Jaylen Brown, but it hasn’t been able to hit its stride during the 2020-21 campaign.

Despite being under .500, the Celtics are still currently the No. 6 seed in the Eastern Conference.

They certainly need to fix things if they want to improve, but Boston isn’t completely out of the playoff picture.

A run in the second half of the season could catapult the Celtics back into the top of the East, as they are just one game out of the No. 4 seed and five out of the No. 2 seed in the conference.