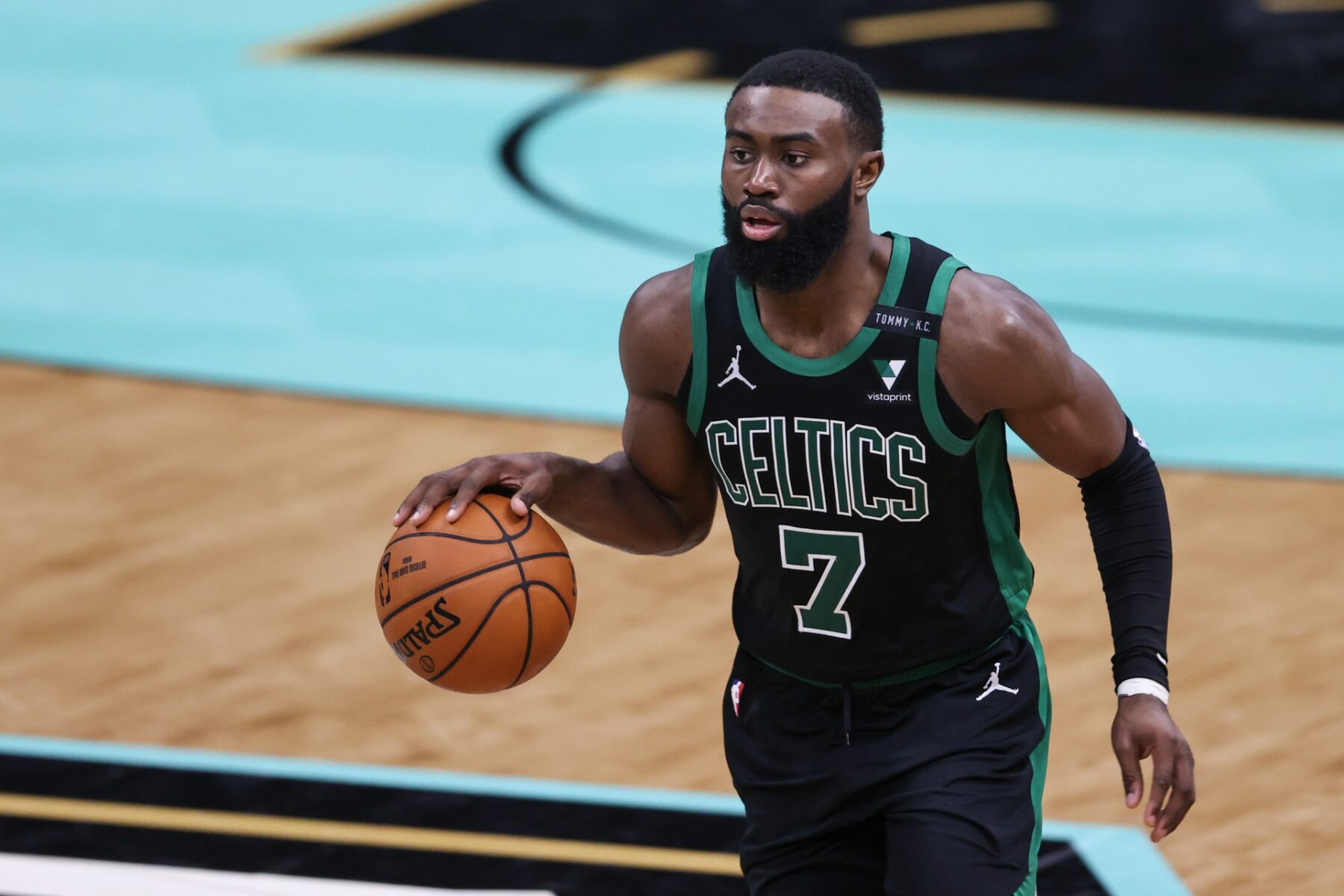 All-Star guard Jaylen Brown has been diagnosed with a torn scapholunate ligament in his left wrist and will require season-ending surgery.

#NEBHInjuryReport This past weekend Celtics forward Jaylen Brown was diagnosed with a torn scapholunate ligament in his left wrist. Brown is expected to have the torn ligament surgically repaired later this week, and will be out for the remainder of the 2020-21 season.

Brown had missed the Celticcs’ last two games against the Chicago Bulls and Miami Heat.

Boston lost both of those matchups and is currently the No. 7 seed in the Eastern Conference.

The Celtics will have a hard time making a playoff run without Brown, as the team is just 5-5 without him this season.