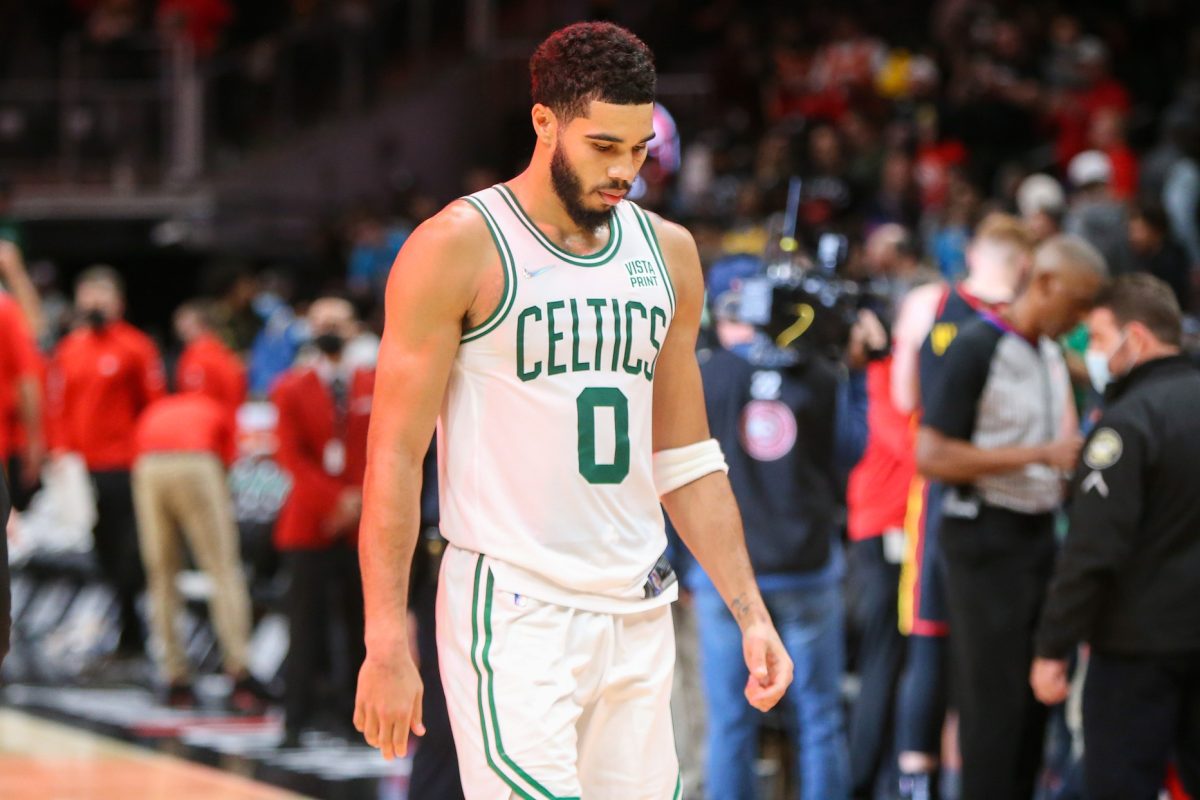 The Boston Celtics have one of the NBA’s brightest young stars in Jayson Tatum.

The 23-year-old has completed four seasons at the NBA level, and he’s already a two-time All-Star.

However, some folks feel that the youngster is a selfish player. An Eastern Conference assistant coach recently made his feelings known on Tatum, and the coach doesn’t seem to be a fan.

“Jayson Tatum is about Jayson Tatum,” the assistant coach told ESPN. “I don’t think he cares about winning now, and if he does, it is on his terms.

He began the 2021-22 campaign in a brutal shooting slump, but he’s starting to come out of it. He’s now shooting 41.2 percent from the field on the year.

It certainly seems like he has some critics around the league.

The Celtics were one of the NBA’s biggest disappointments in the 2020-21 season. They finished the regular season with an underwhelming 36-36 record and were eliminated in the first round of the playoffs by the Brooklyn Nets.

This season, Boston is 10-8 so far. The team is hoping to make some noise in the Eastern Conference.

The Celtics have a very talented young core that also includes Jaylen Brown, but the organization hasn’t been able to crack the NBA Finals since the 2009-10 campaign. Boston is trying to take a big step forward this season under first-year head coach Ime Udoka.